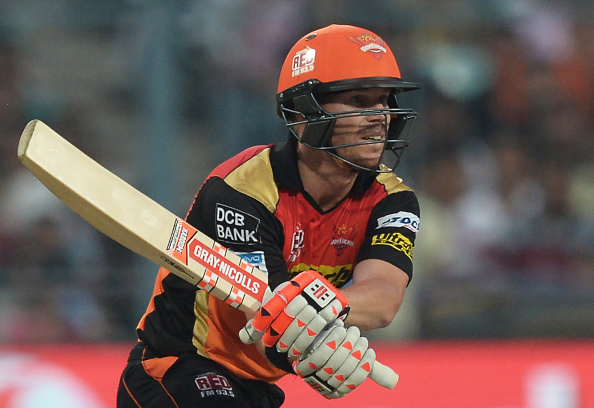 Cricket Australia has taken a respectful but firm approach to the growing cluster of cricketers considering shunning the Big Bash League (BBL).

In The Age on Thursday, Daniel Brettig and Malcolm Conn reported that 15 players have been offered contracts worth up to $700,000 in the new UAE International League T20 (ILT20).

Despite this being more than double what the players would normally receive in the BBL, Cricket Australia is reportedly desperate to have national team cricketers playing next season. With no international fixtures after the South Africa Tests finish in early January, there is the opportunity for the BBL to have their strongest squad of players for years. All is reliant on convincing the big names to play, even if it is for less money.

Todd Greenberg, chief executive of the players union, seems to be taking a carrot and stick approach to the negotiations.

On the one hand, he lauded the players for their "maturity" in striving to find the best outcome for all.

“They do have this genuine sense of care about the game – if they didn’t, they would be mercenaries and take what’s in front of them. But they’re not, they’re actually taking a mature, considered approach to this and trying to be part of the solution," he said.

He floated the potential for Cricket Australia to offer in-demand players larger contracts as a reward for staying. Some have suggested that one solution could be to treat them as international players, entitling them to contracts almost on par with the ILT20.

“I do know CA have to stay within the salary cap principles for any player,” Greenberg said.

“But clearly they’ve got to try to make the best offer they can. It’s a balance of trying to make sure you’re attracting your best players and there’s some equity in the system and the model so that all of them have the opportunity to play and are remunerated accordingly."

While emphasising the importance of mutual respect, Greenberg nevertheless warned that the authorities were willing to play hardball.

“Sometimes when you work closely with players, you’ve got to tell them what they need to hear, not what they want to hear. We’re not in the business of being sycophants – occasionally you need to square them up, talk to them as adults, and give them proper information and let them make some informed decisions with a long-term focus.”

Greenberg didn't shy away from using the Cricket Australia pay-deal discussions to persuade players to play in Australia on lower money. The suggestion is that players who play in the BBL will be treated better under the new deal set to be signed in 2024.

Despite expressing confidence that deals would be struck, Greenberg was also realistic about the challenges confronting all cricket boards in the next few years.

“That’s the big challenge confronting the game, players being offered significant commercial opportunities abroad while players still want to play centrally for their country. This is an issue that’s not going away, which is why we’ve got to work together and grow the revenue for the sport, so we can be competitive.”

With the scale of the problem only set to grow, some restructuring of central contracts to include BBL clauses becomes more likely.