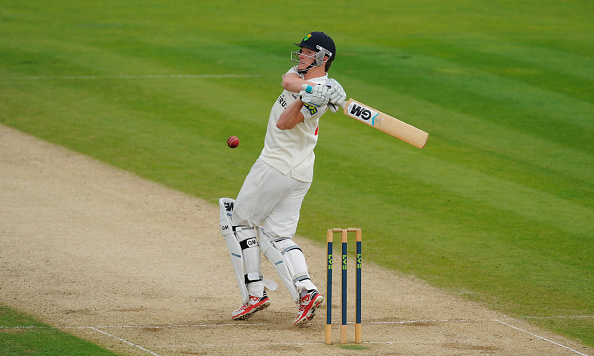 Teenager Aneurin Donald has equalled the fastest ever first-class double-century in cricket history.

Playing for County side, Glamorgan against Derbyshire, Donald reached his double ton in just 123 balls, equalling the record set by Indian Ravi Shastri in 1985.

The former England Under-19 captain came to the crease with his side at 3-96, before stamping his authority on the game with a simply awe inspiring display.

He was eventually dismissed for 234 from 136 deliveries.

“I was pleased because it has put the team in a strong position, and after a lean patch recently, I am delighted to get a big one,” he said post-match.

“I had no idea of the records that went, but it was especially pleasing to equal Ravi Shastri’s previous record, as he is a former Glamorgan player.”