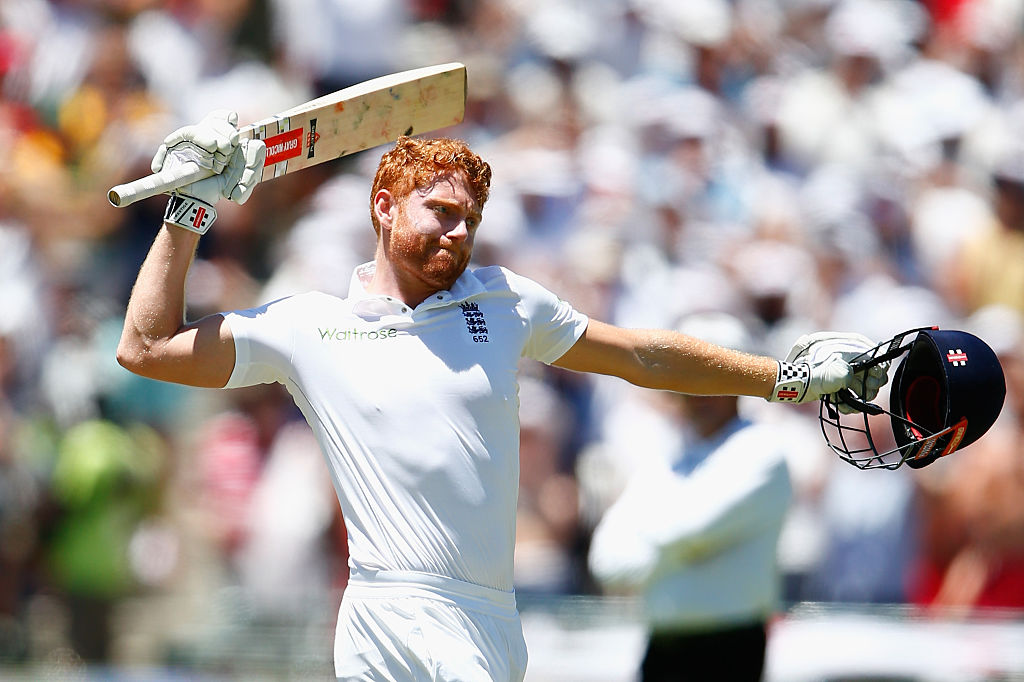 The demand for a quality wicketkeeper-batsman has never been higher in Test cricket, as 2016 sees wicketkeepers average their highest score in a calendar year since 1900.

England gloveman Jonny Bairstow leads all comers with 1355 runs from 15 Tests, and has hit the most runs by any wicketkeeper ever in a calendar year.

Not only that, but Bairstow has two Tests remaining in 2016, and needs 127 runs from those matches in order to become the highest run-getter for England in a calendar year, and will eclipse Michael Vaughan on 1481 in the process.

South African Quinton de Kock is also having a stellar year, as the 23-year-old has smashed six half-centuries in 2016, at an average of 65.44 this year.