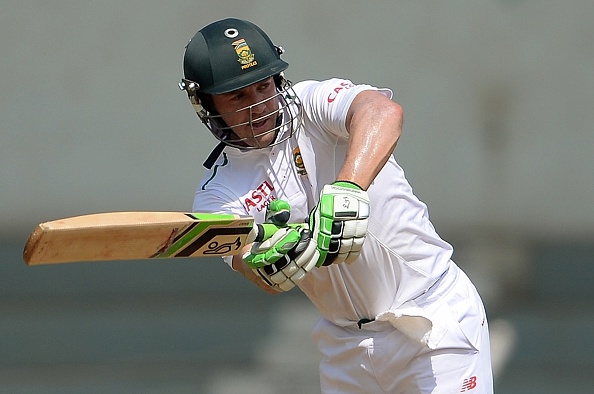 New South African captain AB de Villiers said Wednesday he was fully committed to leading the team in the next two Tests against England, but confirmed there was “a bit of truth” in rumours he was considering retirement.

“For two or three years I’ve been searching for the right answers to play a little less cricket in one way or another, to keep myself fresh and enjoying the game,” he said.

De Villiers, 31, admitted: “Every now and then I find I am not enjoying myself as much as I should be. I’ve been talking to a few people and obviously that’s leaked.

“I’m still very committed to the job,” he said. “The two Test matches now is all that I am focusing on. There’s a nice big break of six months before we play Test cricket again. Lots of things can happen before then. But for now I am as committed as I can be and very hungry to make a success of these two Test matches.”