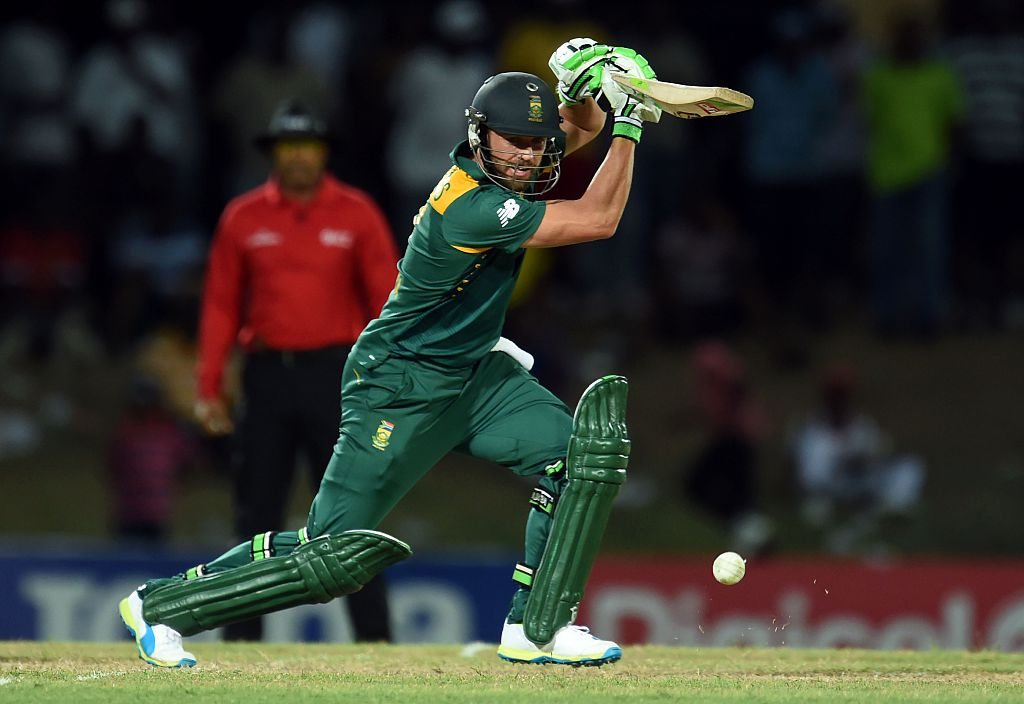 A cloud has been thrown over the availability of South African superstar AB de Villiers for this summer’s Test series against Australia, as well as the upcoming one-day matches in South Africa.

On Thursday Cricket South Africa confirmed de Villiers would sit out this weekend’s one-off ODI against Ireland due to an elbow injury.

The 32-year-old faces a fitness test early next week that could ultimately determine if he suits up against Australia in white or coloured clothing over the coming months.

De Villiers, arguably the most complete batsman on the planet, has been battling the elbow problem for more than a month.

The first game of Australia’s five-match ODI series against South Africa is on September 30.