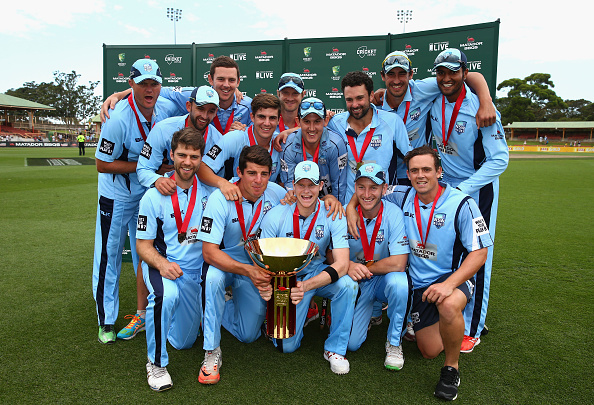 The Australian Cricketers' Association has announced its Matador Cup All-Star Team of the Year for the 2015-16 season.

What do you think of the team?