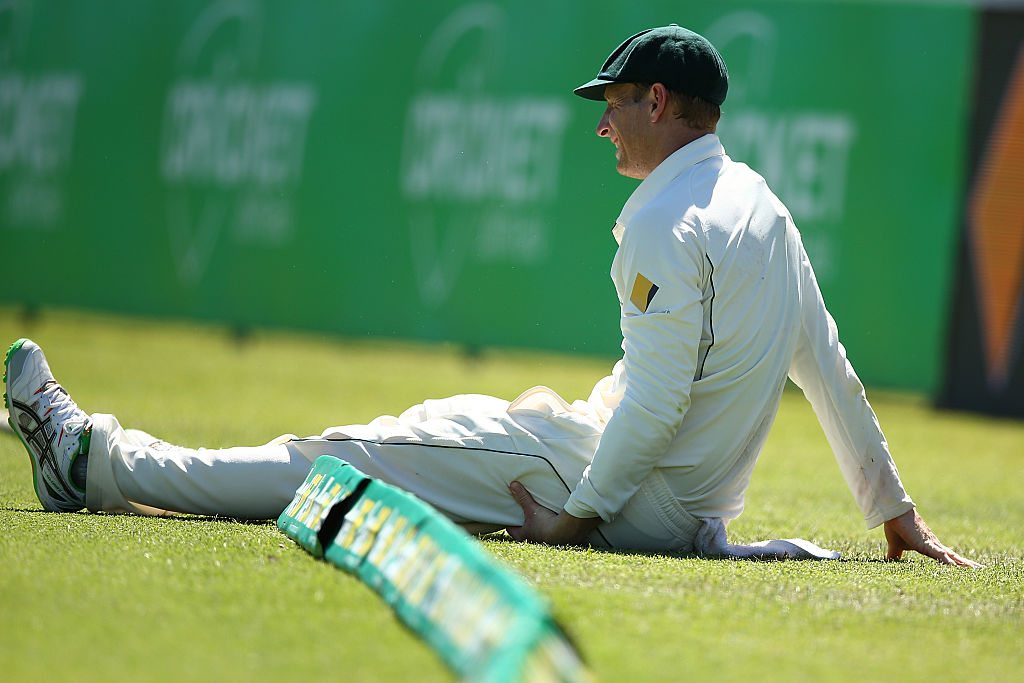 Steve Smith has declared Adam Voges is fit to play in the second Test against South Africa which begins in Hobart of Saturday.

Voges pulled up with a sore hamstring following the opening Test in Perth and was in serious doubt for the second match of the three-Test series, but according to Fox Sports News cricket presenter Neroli Meadows, Australian captain Steve Smith has said the 37-year-old will take the field.

Smith says as far as he sees it - Voges is fit and therefore he will play. @FOXSportsNews

With Voges confirmed to play it leaves only Shaun Marsh and Peter Siddle as the only two players to be ruled out through injury, as Joe Burns and Joe Mennie look set to take their respective places in the side.