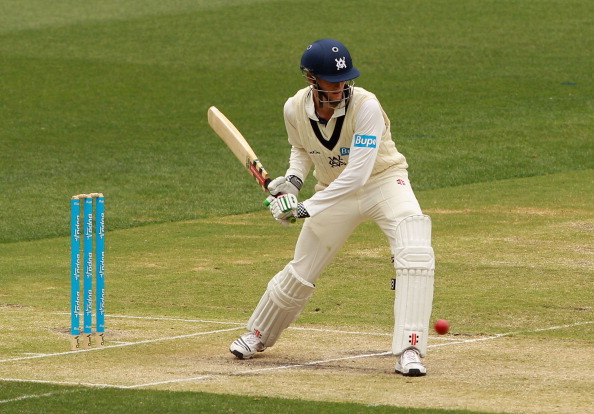 Keath, who has played seven first-class games with Victoria and turned out for the Melbourne Stars in BBL04, was picked up by the Adelaide Crows in the most recent rookie draft.

The 23-year-old becomes the first player to be contracted to both an AFL outfit and a BBL franchise, and is set to join the Crows for their 2016 season once the Strikers’ campaign finishes up.

A tall right-arm all-rounder, Keath had previously spurned the Gold Coast Suns during their inaugural season in 2010 to take up a full contact with Cricket Victoria while still in high school.