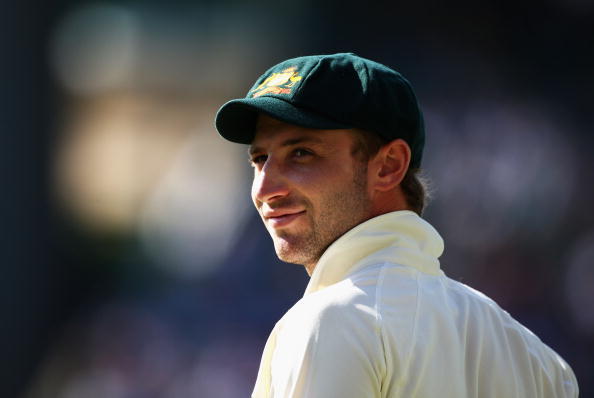 The counsel for the Hughes family, Greg Melick, has launched a scathing attack on Australian cricketers for their failure to 'recall' crucial incidents on the day Philip Hughes was struck.

The allegations have been countered by the opposing counsel however, as the Cricket Australia counsel also asked State Coroner Michael Barnes to dismiss the evidence given by Matt Day, a friend of the Hughes family.

Melick questioned the honesty of Brad Haddin, Doug Bollinger, David Warner and Top Cooper this week, over their consistent answering of questions with the response "no recollection" or "I can't recall."

Unfortunately for both parties the past week has shown just how far apart Cricket Australia and the Hughes family are, with the Hughes' saying through their counsel that their belief is the players haven't been truthful.

The inquest will come to a close at the end of proceedings on Friday, with the State Coroner to deliver his findings at 10am on Friday November 4.