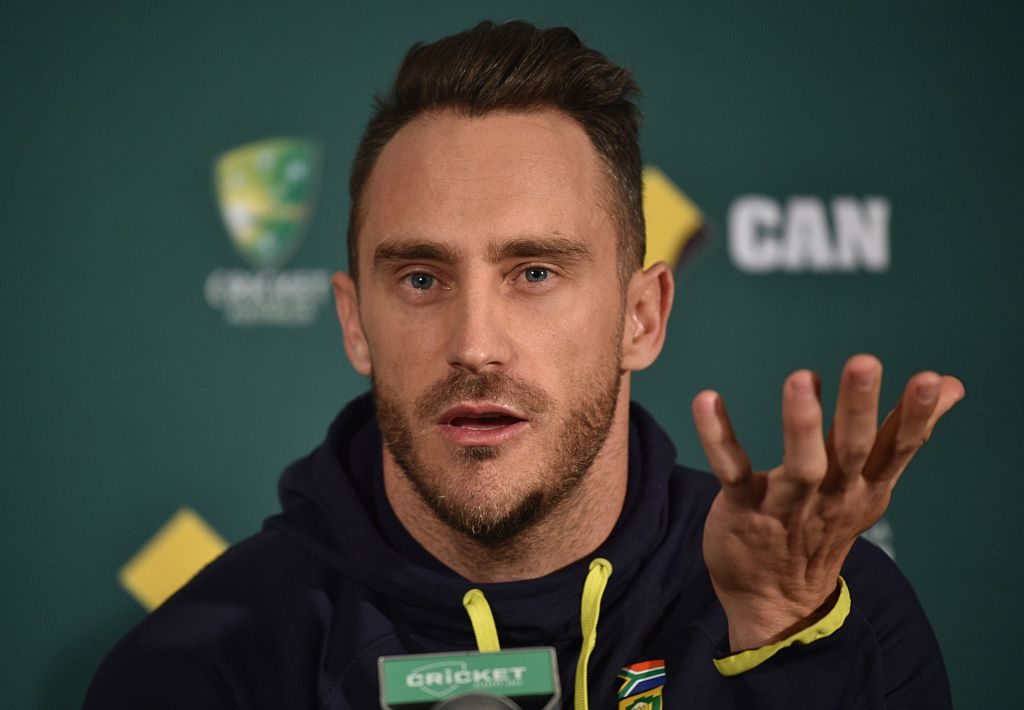 South African captain Faf du Plessis has confirmed that he will appeal the International Cricket Council's decision to fine him for ball tampering.

The ICC announced on Tuesday that du Plessis would be fined 100% of his match fee for the second Test in Hobart, after it was found that the Proteas captain did apply an artificial substance to the ball during the fourth day.

Cricket South Africa confirmed in a statement overnight that du Plessis would appeal the ICC's ruling, with a date now to be set on when his case would be heard.

"In his mind Faf is clear that he did not alter the condition of the ball nor did he intend to do so and that the match referee was not correct to find him guilty. He is understandably feeling aggrieved.

“CSA will support him to appeal the decision before an independent Judicial Commissioner as there are issues relating to fair and just process, interpretation of the rules, science and performance that needs to be considered."

The statement concluded by saying that neither du Plessis or CSA will make any further comments on the matter until the case has been heard.

The ICC have the power to increase or decrease the decision, and du Plessis faces a maximum one Test suspension if he fails in his appeal.