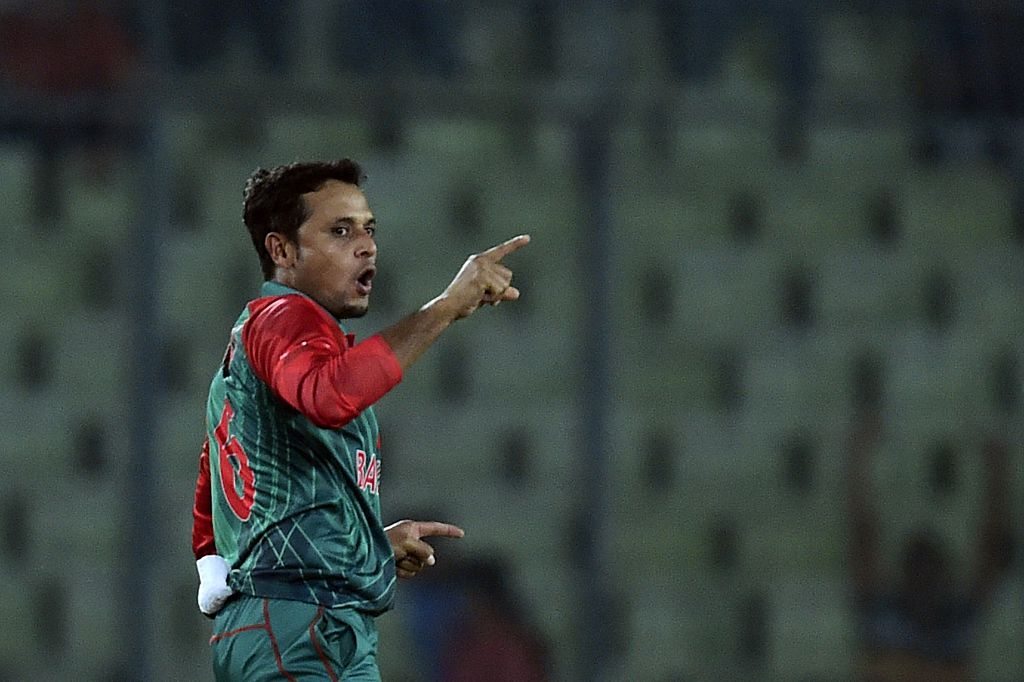 Bangladeshi spinner Arafat Sunny has made history on Thursday in a Bangladesh Premier League match, taking the most economical bowling figures in Twenty20 cricket, 3/0.

Sunny took 3 wickets without a run during his 2.4 overs as he led the Rangpur Riders' bowling attack to dismiss the Khulna Titans for a measly 44 runs.

His achievement marked the first time in T20 history that a bowler hasn't conceded a single run in a spell longer than two overs, and only the fifth time ever that a bowler has taken two or more wickets without a run to their name.

Along with Sunny, Pakistan veteran Shahid Afridi picked up an impressive 4/12 in his three overs, as the Titans also wrote their name in the record books, but for all the wrong reasons.

Khulna's score of just 44 is the equal third lowest score in T20 history - the record low for an innings is 30 by Indian team Tripura in 2009 - and became only the fifth team to be bowled out for under 11 overs.

Rangpur had no problems in chasing down the small total, winnings with 12 overs remaining and nine wickets to spare.