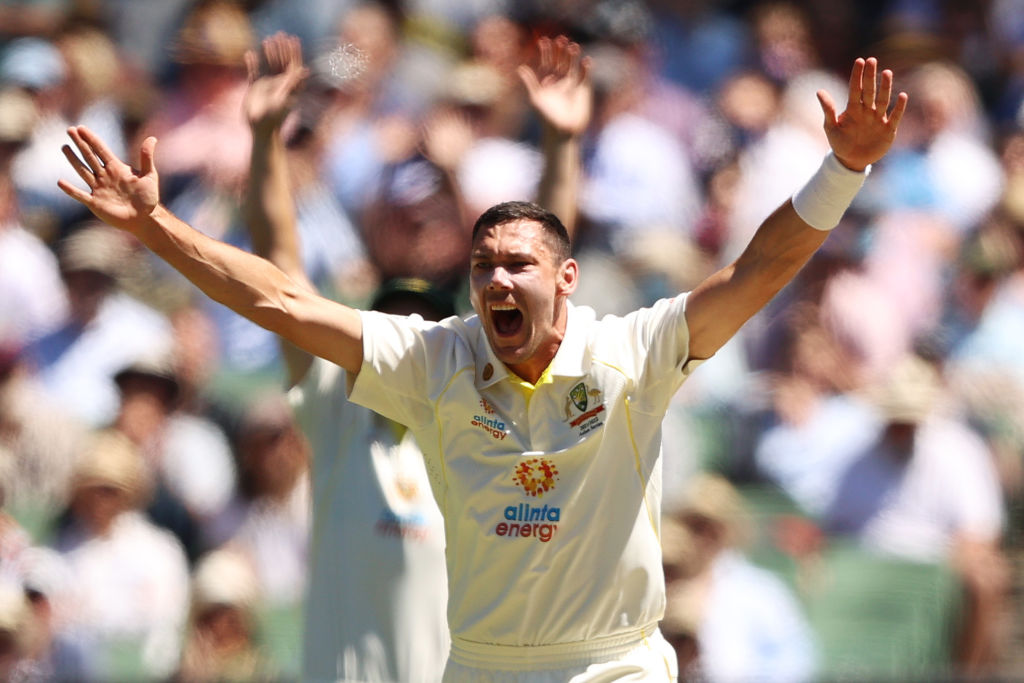 Australia's Ashes hero Scott Boland has been released from the ODI squad (barring another injury) and has rejoined the Australia A squad for crucial match practice ahead of the first Test against Sri Lanka starting on the 29th of June.

The 33-year-old seamer has not played a competitive first-class match since the Sheffield Shield Final in early April and has found himself moving between both squads due to the rising injury toll of key white-ball figures.

Just recently, Boland was called up to the white-ball 50-over squad after fellow seamer Kane Richardson flew home with a hamstring injury.

Initially, the 'A' squad only included Boland for crucial match practice ahead of the first Test.

The four-day game starting today will be just what the Ashes hero needs after carrying the drinks during the three-Test series in Pakistan.

Boland's inclusion in the 'A' squad could be due to the imminent return of Left-Arm quick Mitchell Starc, who needed six stitches in his finger after slicing it on his shoe spike.

Starc will be looking to play a part in the three remaining ODI's in the lead-up to the First Test.

During Australia's last tour to Sri Lanka in 2016, Starc went at a strike rate of 25.8 across the three-Test series, and eight times, in the six innings he bowled, he took a wicket in the first five overs.