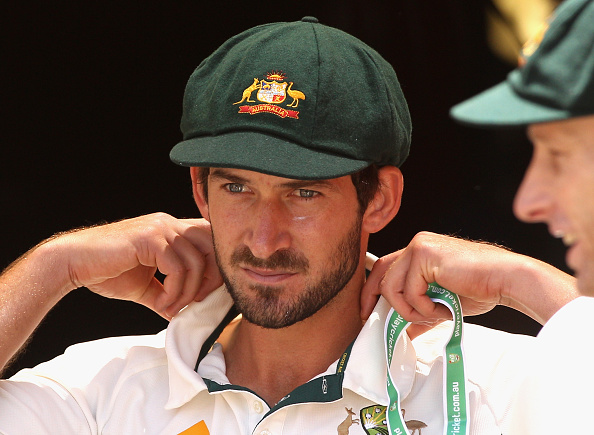 Finding a highlights reel of the lowly ranked West Indies may prove a challenge these days.

But Aussie opener Joe Burns reckons he is relying on YouTube footage of the unheralded tourists to prepare for their three-Test series.

“I have actually been watching them on YouTube,” he said.

“I think they have a pretty decent new ball opening partnership with Kemar Roach and Jerome Taylor.”

Burns also seemed to be looking at the tourists through rose-coloured glasses after marvelling at the once mighty Windies as a kid.

“It is exciting to play against the West Indies, it was a team I grew up watching,” he said.

“They have shown over a long period win, lose or draw, they are worth watching.

“And in international cricket there are no easy games. You have to make sure you are switched on.”