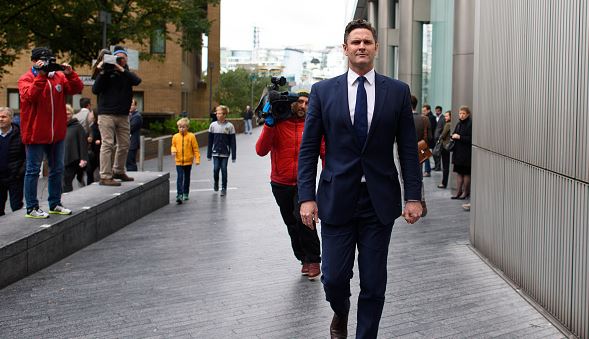 Having already witnessed testimony from Ricky Ponting, the London court hosting the trial of former New Zealand all-rounder Chris Cairns was surprised to hear the name of another Australian cricket legend mentioned on Monday.

Rod Marsh, one of the country’s greatest ever wicketkeepers and currently the chairman of the national selection panel, was brought up during the cross-examination of Andrew Fitch-Holland, Cairns’ lawyer who is the final witness in the five-week long court case.

Crown prosecutor Sacha Wass, QC, recited a story to the court about when, in 2009, Marsh allegedly refused to sign a cricket bat that had also been signed by Cairns.

The reasoning, according to Wass, was twofold.

The first was that Marsh didn’t want to be associated with the Kiwi star due to rumours circulating of his involvement in match-fixing.

The second, and more serious accusation, was that Marsh had been “warned off” signing the bat by the International Cricket Council.