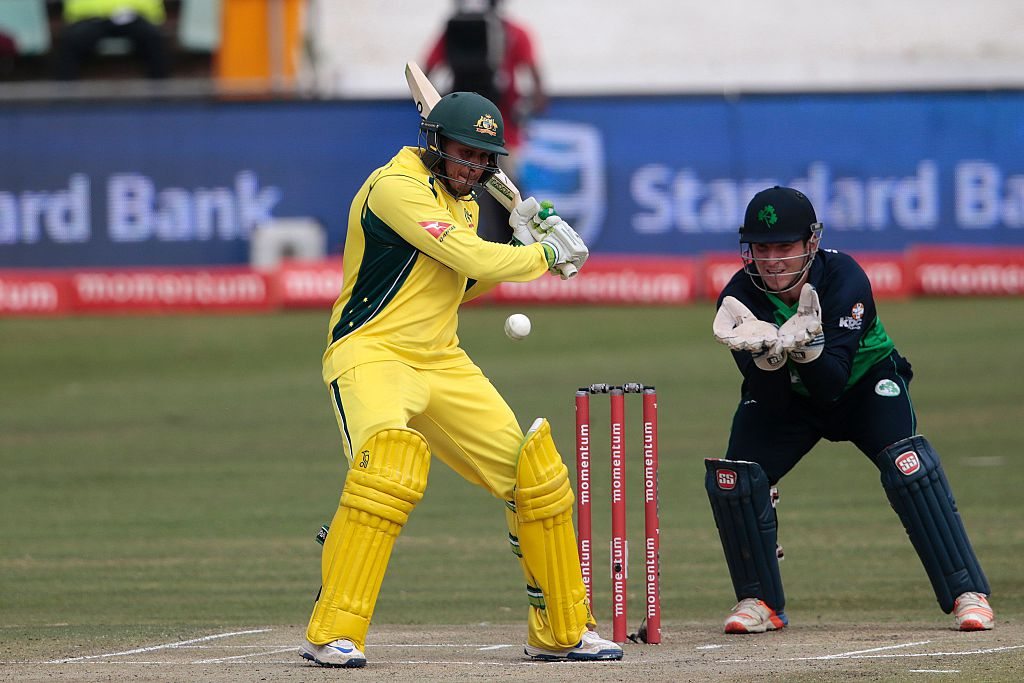 Usman Khawaja has steered Australia to a comfortable nine-wicket thrashing of Ireland in a one-off one-day international in Benoni, in South Africa after legspinner Adam Zampa again stood tall with the ball.

Man of the match Khawaja and captain Steve Smith chalked up unbeaten half-centuries on Tuesday as Australia reeled in the modest target of 199 with 119 balls to spare.

Australia cruised to 1-199, with Khawaja hitting the winning runs to seal the result and cap a classy unbeaten 82 - his second-best ODI effort. The 29-year-old Khawaja was ably supported by fellow opener David Warner (48 off 30) and Smith (59 not out off 74).

Earlier, Smith lost the toss and watched on as Ireland appeared to be cruising at 1-121 in the 23rd over before Zampa (3-37) - in his 13th ODI - pumped the breaks by taking the key wickets of skipper Will Porterfield (24) and Kevin O’Brien (23), before Ireland were bowled all out for 198.