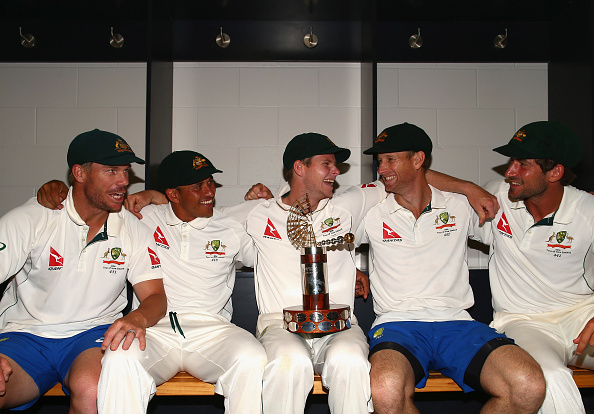 The latest ICC Test rankings are in and Australia have extended their lead at the top, while the Proteas have plummeted to No.6 in the world.

Australia now has a six point lead at the top of the rankings, ahead of second placed India and seven points ahead of third placed Pakistan.

Meanwhile, the old enemy are fourth.

South Africa lost 17 rankings points in the updated rankings, dropping from third to sixth, with the system working on a four year cycle, meaning matches played in 2012-13 are no longer counted in the updated table.