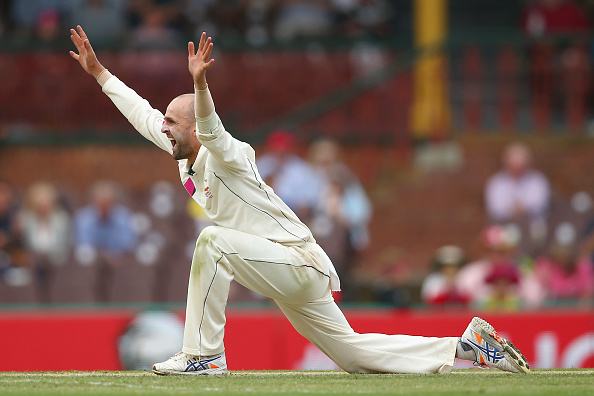 Australia's greatest off-spinner roared to 100 wickets on home soil on Sunday to declare the SCG officially reopened as the Lyon’s den.

Injected into the attack after just eight overs on day one, the sight of Nathan Lyon ripping the ball 45cm from the outset provided hope that for the rest of the 28-year-old’s booming career, his own deck in Sydney will sustain as a turning paradise.

Rain forced the postponement of Michael Clarke and Brad Haddin’s testimonial parade at the SCG and a dire weather forecast stands as the only threat to Australia’s bid for a 3-0 whitewash, as the West Indies battled to 6-207 at stumps, in front of a crowd that, at its peak, numbered 32,128.