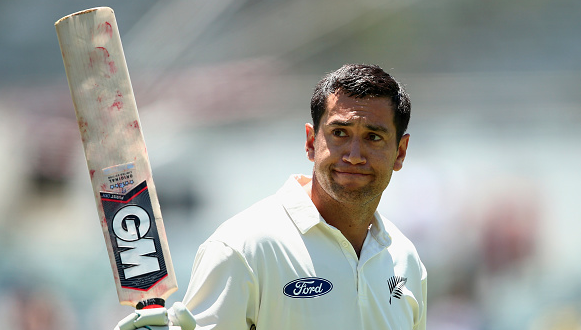 Kiwi batsman Ross Taylor scored a brilliant 290 in the second Test against Australia at the WACA to help New Zealand to a score of 624 in their first innings.

He was eventually dismissed by Nathan Lyon, but ABC commentator Dirk Nannes slammed captain Steve Smith and his team for not acknowledging Taylor's brilliant knock.

"You don’t have a guy bat for a day and a half out there and just not even acknowledge it,” Nannes said on ABC radio.

"Not one person from the Australian camp went and shook his hand … it’s not that hard.

“It’s not hard to just do the simple things.