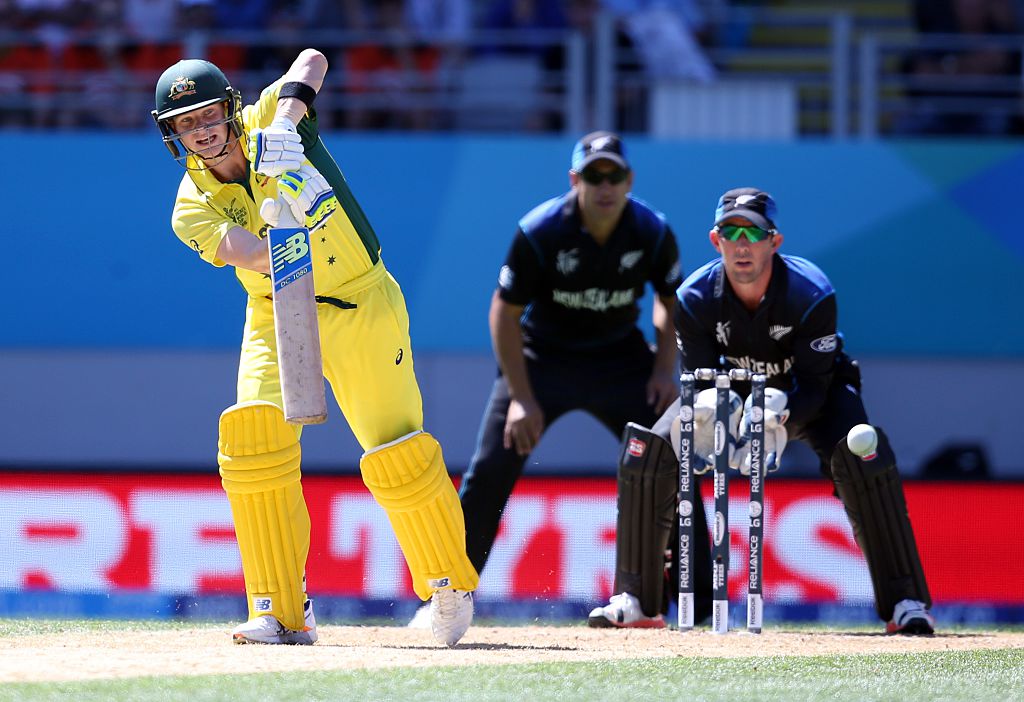 With the Test series against the Proteas all done and dusted, cricket fans now turn their attention to upcoming Chappell-Hadlee Trophy one-day international series against New Zealand, beginning on Sunday.

The timing of the series has copped some criticism, with the three ODIs scheduled in between two three-match Test series against South Africa and Pakistan seeming an odd fixturing choice.

However, it gives fans another chance to see the trans-Tasman rivalry renewed, in what promises to be another close and hotly contested series.

Despite a recent 5-0 ODI series loss to South Africa, Australia start as favourites for the series, paying $1.35 for the win, while the Blackcaps are at $3.20 (odds courtesy of CrownBet).

Steve Smith and Dave Warner are tipped to score the most runs for Australia for the series, both at $2.75. Dynamic opener Aaron Finch is the next best at $3.50, while George Bailey and Glenn Maxwell are at $7.00 and $8.00 respectively.

New Zealand star Kane Williamson is expected to score the most runs for the Kiwis, paying $2.25, while Martin Guptill is hot on his heels at $2.85. Tom Latham and Henry Nicholls are the next best at $4.50 and $7.50.

Since the inception of the Chappel-Hadlee Trophy in 2004, Australia has won the series four times, compared to New Zealand’s three, while there has been one draw.

The Blackcaps took the honours 2-1 the last time the two sides met in New Zealand in February this year.

Martin Guptill was named man of the series, with 180 runs at an average of 60 across the three matches.

The series kicks off on December 4 at the SCG, before the sides travel to Manuka Oval in Canberra and then lastly return to the scene of Australia’s famous ODI World Cup victory over the Kiwis last year at the MCG on December 9.