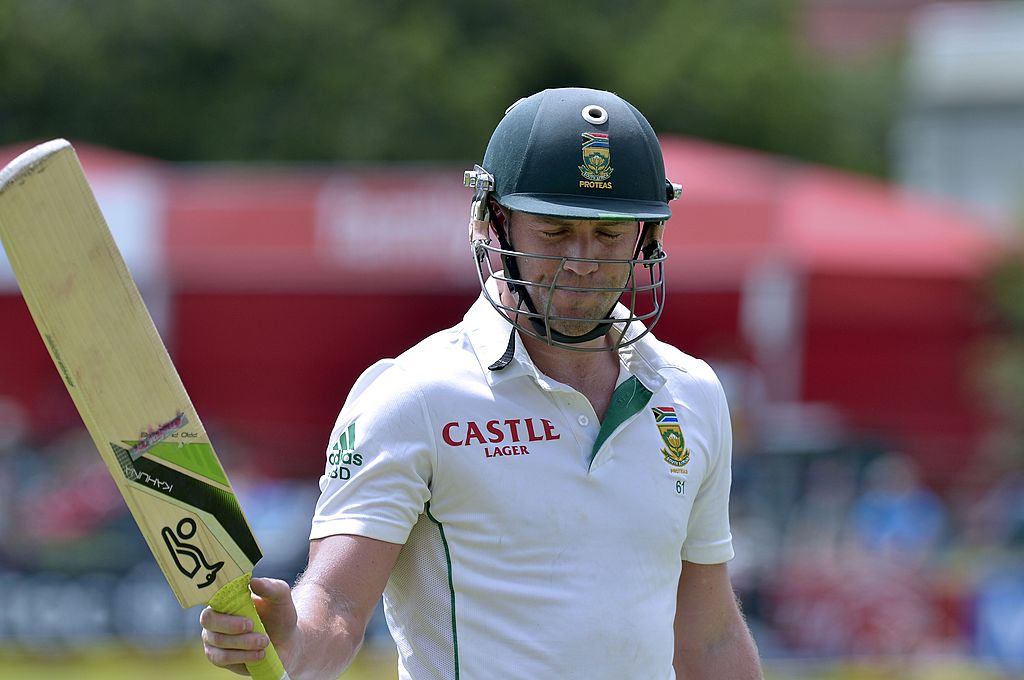 Injured South African captain AB de Villiers says the last time the Proteas toured Australia was the most abuse he has ever copped on the cricket field.

De Villiers says the Aussies most definitely overstepped the line back in 2014, when the hosts took out the series 2-1.

The Australian cricket team has always been known for its fierce sledging, however, it certainly went too far in 2014, according to de Villiers.

“That was definitely the most abuse we’ve got on the cricket field,” de Villiers told FoxSports.

“When we play England, it’s pretty verbal. I also remember touring Australia in 2006 as a youngster, with the likes of Warne and McGrath and Gilly behind the stumps. Still, that was nowhere near what we received in 2014.

“Australia certainly made a conscious effort to be verbally over the top. Maybe they felt they could get under us if they really came out and got personal with some of us. I felt it was unnecessary.

“Some of the Australian players came up and apologised and felt that it was a little bit over the top … certainly at times they did go over the top and I think they regret that in some way.”

De Villiers did not blame the sledging on the series loss and even embraced it on the cricket field, however, said there is a line that should not be crossed.

“But obviously there is a line, and it’s not nice to cross that line, that’s how I feel about it.”

The Proteas play a three-match series against Australia, starting on November 3.