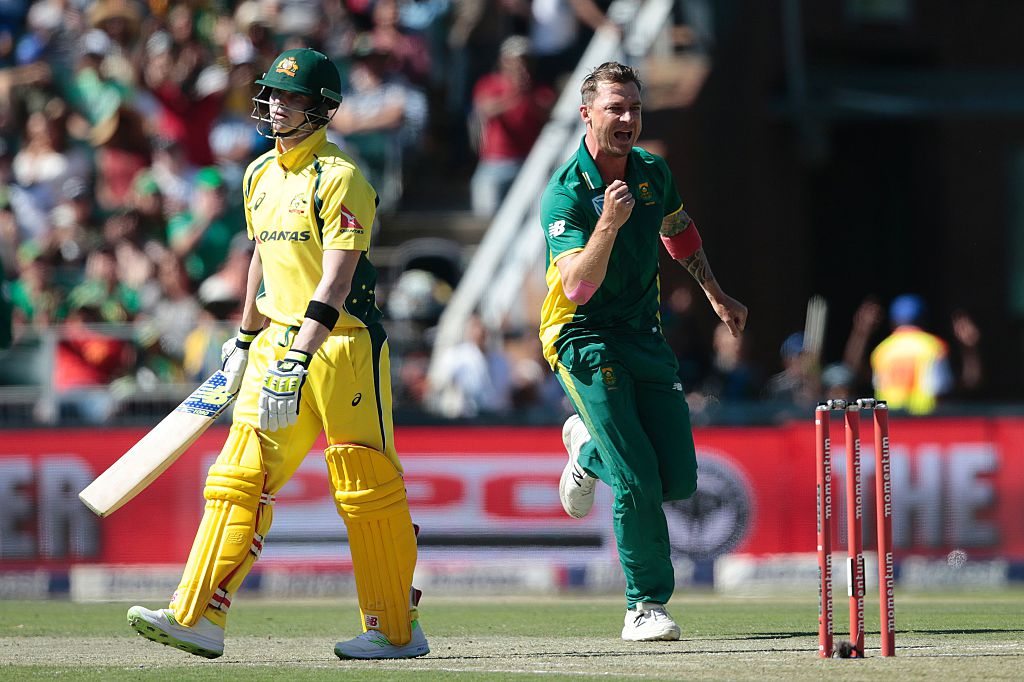 Australia have slumped to a 142-run defeat in the second one-day international against South Africa, completing a miserable sporting weekend for Australian teams in Johannesburg.

The Proteas hold a 2-0 lead in the five-match series after backing up their six- wicket win on Friday at Centurion with an even more dominant display at the Wanderers on Sunday.

In reply, David Warner (50) and Travis Head (51) both made half-centuries, but Australia were never realistically in the hunt for the target as they were dismissed for 219 with 12 overs to spare.