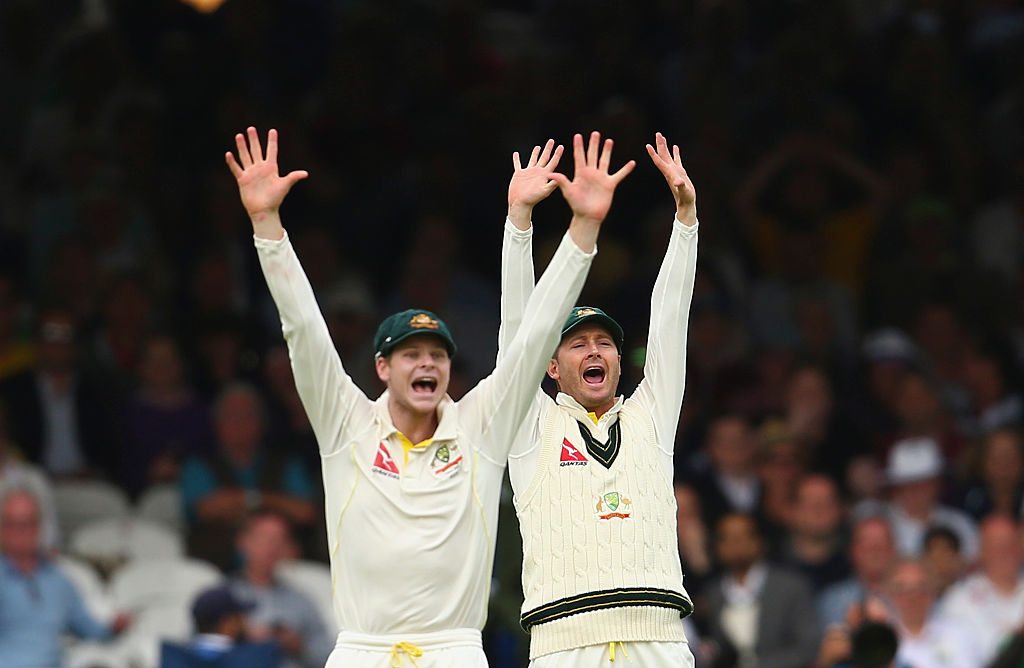 Ahead of the opening Test of the summer, Steve Smith's side are in a position to make themselves one of the most dominant teams in Australian history.

The Aussies have not lost a Test on home soil since Ricky Ponting's farewell match in December 2012, which sees Australia with 14 wins and four draws since that day.

It's the fourth longest undefeated home streak in this country's history, and if the Australians can continue that form throughout the summer, they'll move up to second all-time on that list.

There's no doubting Australia's home form is fantastic, but it's when they travel away that their inabilities show.

Since that 18-game undefeated streak began, Australia have played in 26 Tests overseas, and have won only eight.

16 of those 26 Test results Australia has been on the wrong end of, leaving the Aussies with a poor 38.4% win percentage away from home since December 2012.

The best and worst of this Australian side are just too far apart, so hopefully coach Darren Lehmann can get his side playing consistent cricket for at least the summer ahead.