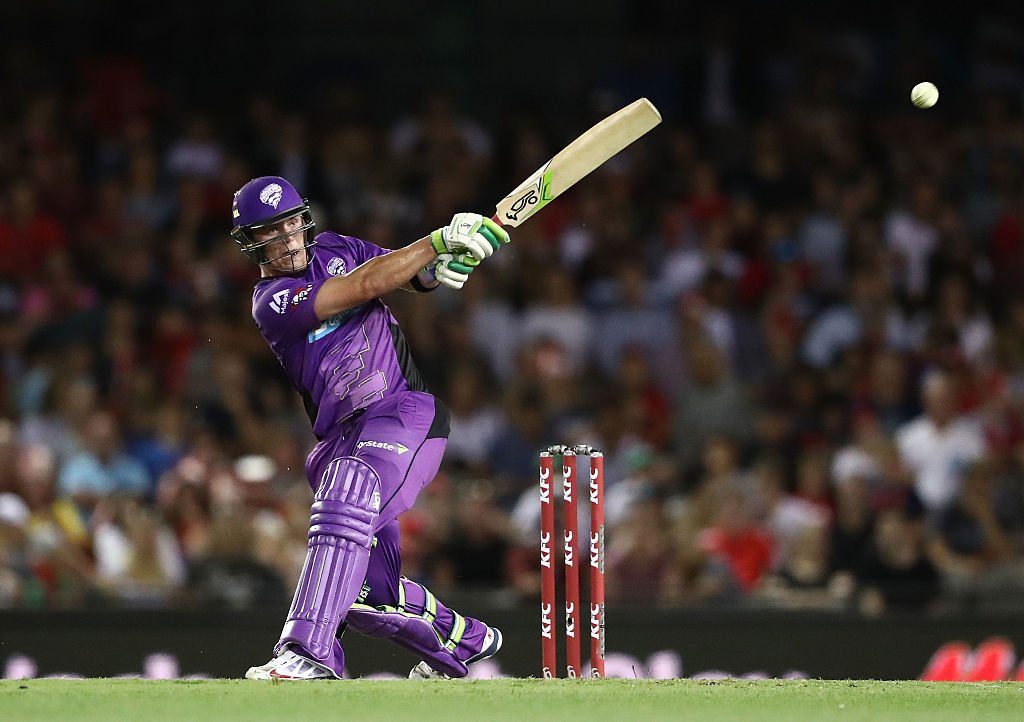 While New Zealand have indefinitely postponed their white-ball tour of Australia which was originally set to start in the coming days, Sri Lanka are still due to play five T20s as scheduled.

The venues for the series have been altered however, with the Sydney Cricket Ground to host the first two matches, before the series has a brief stopover in Canberra, then the final two matches are played in Melbourne.

David Warner will be rested from the team ahead of the three-Test tour of Pakistan in March, however, previous reports suggesting he wouldn't be the only player rested have proven incorrect.

The remainder of the T20 World Cup winning squad, with the exception of Mitchell Marsh and Mitchell Swepson, have all been named. Marsh is out as he battles an injury through the closing stages of the Big Bash League.

That means four new faces were needed to round out the 16-man squad, with Test start Travis Head joining the fold alongside leading Big Bash League players Jhye Richardson and Moises Henriques.

Warner's absence means Ben McDermott, who has been in miraculous form on the Big Bash circuit, is likely to join Aaron Finch at the top of the order following his promotion to the squad for the series.

Josh Hazlewood, who played at the World Cup, will also make his first appearance since being injured in the first Ashes Test.

Australia have also confirmed Justin Langer will sit the series out, with Andrew McDonald to take over as caretaker coach before the squad depart for the sub-continent.

"This squad will begin preparation for the ICC T20 World Cup defence at home later this year and includes several players who have an early chance to impress in these five matches against a quality opposition," said selection chair George Bailey.