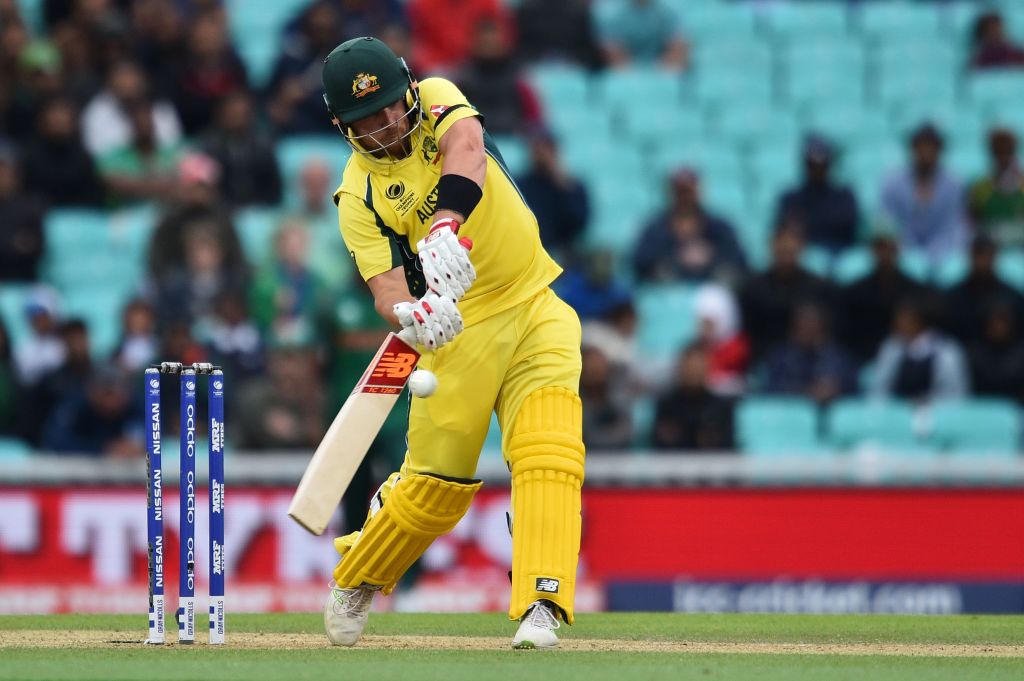 Australia have confirmed their squad for the upcoming T20 World Cup, with Josh Inglis the surprise inclusion.

Despite not having any international caps to his name, Inglis, a wicketkeeper out of the Western Australian set-up has been included in the team.

The inclusion of Inglis comes with a domestic T20 batting average of 32.9 and a strike rate of 151.61, with calls for his inclusion previously falling on deaf ears. Calls only got louder after he led the runs in the recent English domestic T20 competition, scoring 531 runs.

It does come with an added layer of surprise though, with a man touted as the future captain of the side in Alex Carey dumped. It means the experienced Matthew Wade has the inside running on holding the gloves.

Head selector George Bailey said Carey still had a long future with the Australian setup, although that may only relate to ODI cricket.

“We want to be really distinct in separating ODIs and T20 here because the feedback for Alex, even on this most recent tour, is that his one-day cricket has been fantastic,” Bailey said.

“We were highly impressed with not only the way he played in these most recent one-day games but the way he led the team in pretty challenging circumstances.

He’s someone we have a huge amount of respect for the way he goes about it and see him playing a lot more games of cricket for Australia and having a really big role in the team, and the culture of the team going forward.”

All of Jhye Richardson, Andrew Tye, Jason Behrendorff, Ben McDermott, Moises Henriques, Josh Philippe and Ashton Turner alongside Carey have been dumped from the recent disastrous T20 tours of both the West Indies and Bangladesh.

Having skipped the recent tours, all of Steve Smith, David Warner, Marcus Stoinis, Glenn Maxwell and Pat Cummins are set to return for the Aussies at the World Cup in a format of the game they have previously struggled at.

Australia have never won a World Cup in the shortest format of the game, and have only made a single final.

Bailey said they expected the squad to be very competitive.

"We are confident this squad has the ability to take the side deep into what will be an extremely competitive tournament," said Bailey.

"We have some of the best players in the world in their respective roles combined with the collective experience to succeed against the very best T20 sides in the world."

Eleven of the players will use the IPL as a warm-up, with both tournaments to be held in the United Arab Emirates, and there being just days between them.