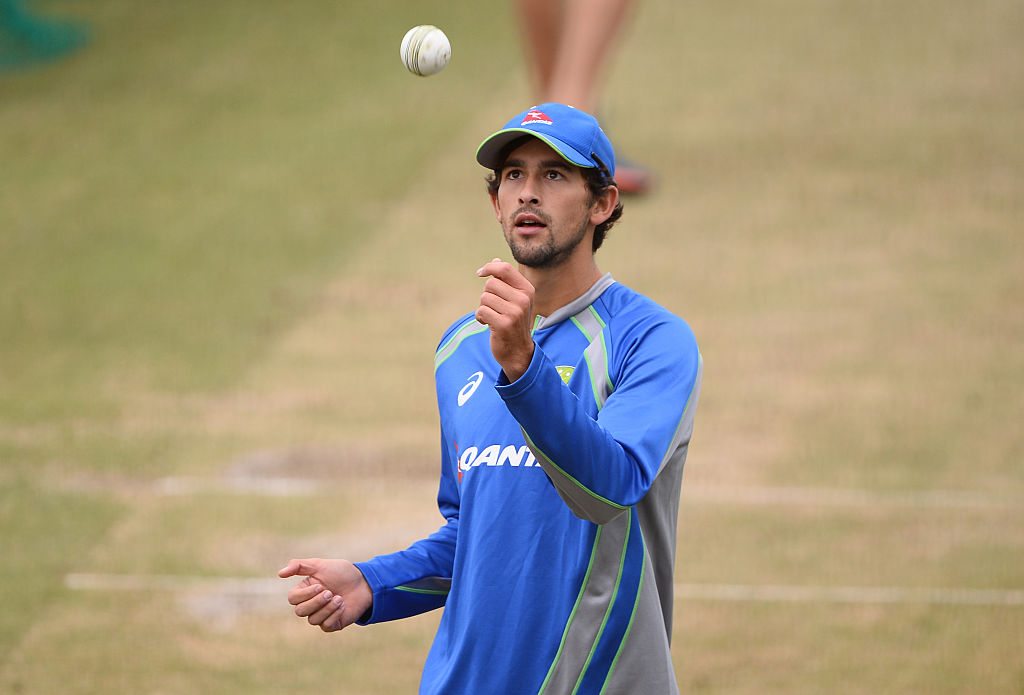 Australia have confirmed their 18-man squad for next month's tour of Pakistan.

Ashes hero Scott Boland has retained his place in the squad, alongside out-of-favour opener Marcus Harris, who was dropped for the final Test of the summer.

Paceman Josh Hazlewood is set to return from a side strain that derailed his Ashes campaign, placing competition on Boland's selection.

Spinner Ashton Agar is the only inclusion into the squad for Pakistan that didn't feature in the Ashes camp, with Western Australian Jhye Richardson understood to be managed for the trip.

Alex Carey and Josh Inglis are set to contend for the wicketkeeping duties throughout the three-Test series, which will be followed by three One Day Internationals and a one-off T20 match.

The series will see Australia feature in their first red-ball encounter in four years without head coach Justin Langer at the helm, with the Australian great announcing his resignation this past weekend.

Cricket Australia are hoping to confirm the announcement of their next senior coach prior to the Pakistan tour, which begins on March 4.