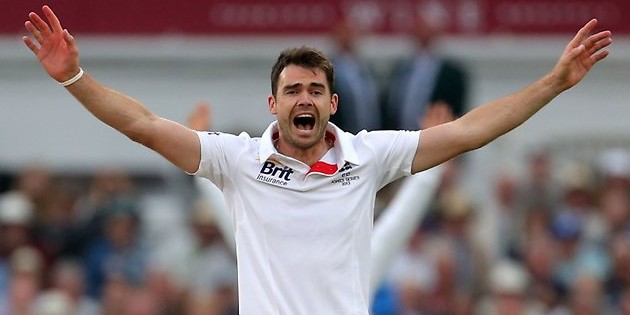 England fast bowler James Anderson has revealed that the Australian team declined an invitation to have post-match drinks in the dressing room after the first Test.

Anderson said that the English side shared drinks with the New Zealand team earlier this season after both matches of their Test series, regardless of the result, but Australia refused the offer after their 169 run defeat at Cardiff.

"After the New Zealand series, we had a beer after each game with them.

"We found that was quite an enjoyable thing, just to chew the fat after a hard Test. It didn't matter whether we won or lost.

"At Headingley (where England lost to end the series all square at 1-1), we still went into their dressing room and had a beer with them.

"It's Cooky's idea. He's the captain, he went and asked them. We were all happy to do it. I don't know why they (the Australians) didn't come in."

Enjoying a drink with your opposition has been a valued tradition within the world of cricket and particularly Australian cricket, for many years. However, recently it is often widely done at the end of a series rather than at the end of each match.