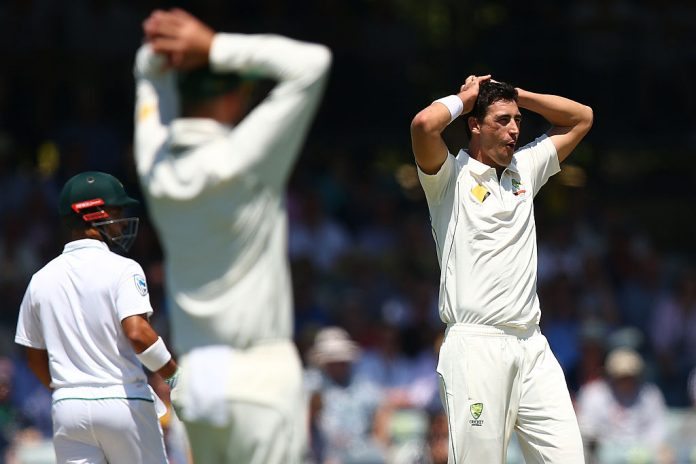 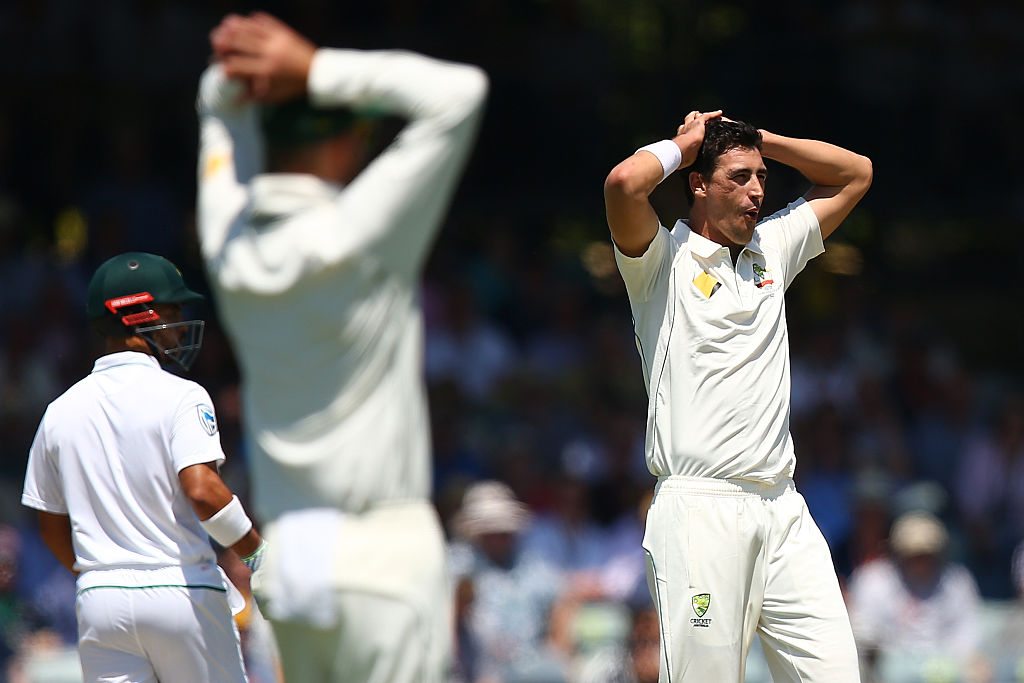 Australia face a monumental task to even draw the first Test against South Africa and will need to break a plethora of records to record an unlikely victory.

The Aussies require 539 fourth innings runs to win and are currently 4-169 at stumps after day four, making the task even harder with only six wickets remaining.

If Australia can somehow reach the required score on day five, it will become the first team to post a winning fourth innings total over 415 on Australian soil in the history of the game.

The highest successful run chase in Australia was set by South Africa at the WACA back in 2008, when they chased down 414 for victory.

The highest total in a fourth innings in Australia is 445, when India lost by 47 runs against the Aussies in 1978 at Adelaide Oval.

Australia's highest ever fourth innings total on home soil is 7-381, when they batted out a draw, chasing down New Zealand's target of 440 in 2001.

In the history of Test cricket, the highest successful fourth innings run chase is only 7-418, set by the West Indies against Australia in 2003, a mammoth 121 runs behind Australia's required target.

The highest fourth innings total is 5-654, posted England in 1939 against South Africa. That match ended in a draw, with England chasing 696 for victory.

It will take a miracle for Australia to get out of this one. Usman Khawaja will resume on day five on 58 not out while Mitch Marsh is unbeaten on 15.