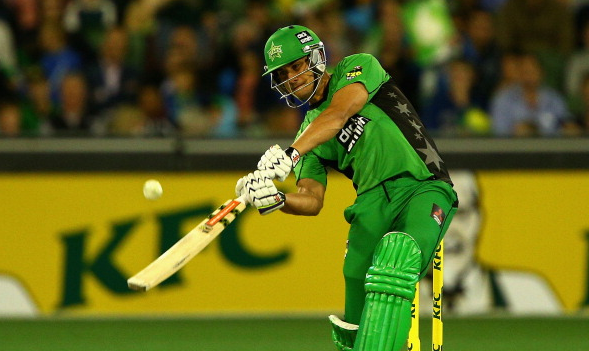 Australia has named its squad to face England in Monday's T20 in Cardiff, with a Victorian set to make his debut.

Victorian all-rounder Marcus Stoinis has been named in the Aussie XI to make his international debut, after an impressive standout season with Victoria.

Specialist spinner Cameron Boyce has also been named, while Steve Smith is the stand-in skipper in place of the injured Aaron Finch.