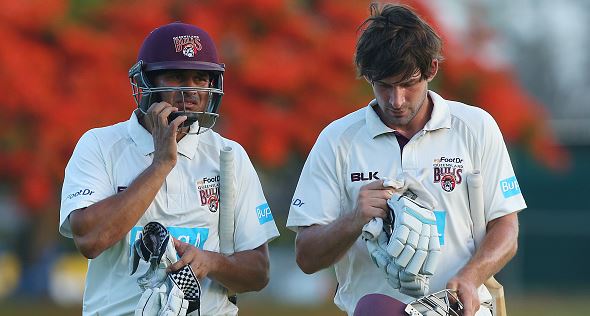 Australia has named its Test squad for the upcoming tour of Bangladesh with plenty of of fresh faces.

Adam Voges has been named vice-captain of the side, while Tasmanian fast bowler Andrew Fekete and Western Australian opening batsman Cameron Bancroft are the two uncapped players on the touring party.