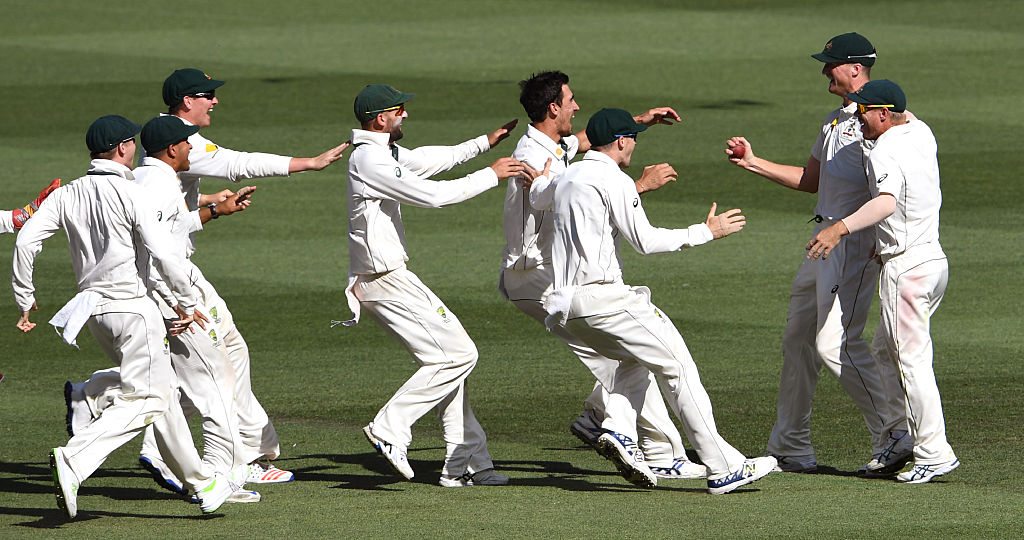 The youngster only had one chance to impress, and just 10 runs with the bat meant Renshaw was unable to make his mark on the Test match.

Warner brings an end to 2016 with another fantastic knock, as 144 set the hosts up for a brilliant score.

The Queenslander fell just three runs short on another Test century, as he swung at a shot that he probably shouldn't have played so close to his ton.

An unbelievable innings from the skipper. An unbeaten 165 took Smith's career average above 60, and his average at home this summer to 127.6 from five Tests.

Handscomb scored his second Test half century in three matches to further cement his spot in the side, and took a brilliant catch in close to remove Younis Khan on the final day.

A lot of pressure was on Maddinson heading into the Test, and while 22 from 55 has been his best knock so far, it won't be enough to keep the doubters off his back.

His glove work since making a Test return in Adelaide has been up to standard, but his batting certainly hasn't. His fourth consecutive single digit score of the summer will keep questions ticking over for the wicketkeeper spot for Australia's tour of India.

A massive final day from Starc sees him take join Smith as the best Australians of the Test. A quick fire 84 in the morning coupled with an impressive 4/36 was the catalyst in the win for the home side.

Before Starc finished off Pakistan, Lyon set them up. The spinner broke the deadlock and took the keys wickets of Younis Khan and Misbah-ul-Haq in the same over, and also took Asad Shafiq right before tea.

While the rest of the bowling attack all gave up 100+ runs in the first innings, Hazlewood was by far the best bowler, claiming strong figures of 3/50 with 11 maiden overs from 32.3 overs.

Four wickets in the match along with some consistent bowling has well and truly cemented Bird's spot in the side as the third seamer, but his spot may be up for grabs if Smith decides to go with two spinners in Sydney.