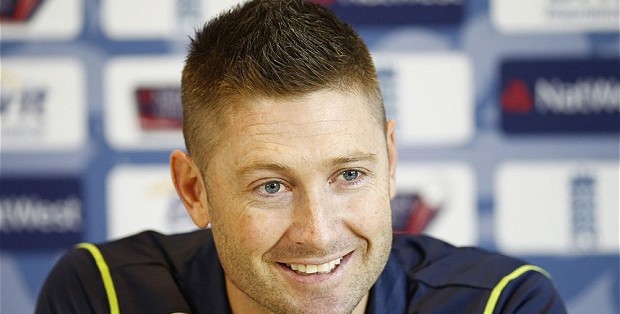 Michael Clarke says Australia are ready for a new and vibrant English squad in the upcoming Ashes series.

Australian captain Michael Clarke said that his side is prepared for an aggressive England side after impressive performances in the recent Test and ODI series against New Zealand.

"We're expecting a really tough series against a team that will come out quite hard against us and if they decided to try to play that positive brand we'll be prepared for that," Clarke said.

"The most important thing is you've got a team with plenty of players in form and plenty of cricket under their belt, playing in conditions they're very accustomed to, against a team that's really excited to be back in England and looking forward to the challenge that lies ahead."