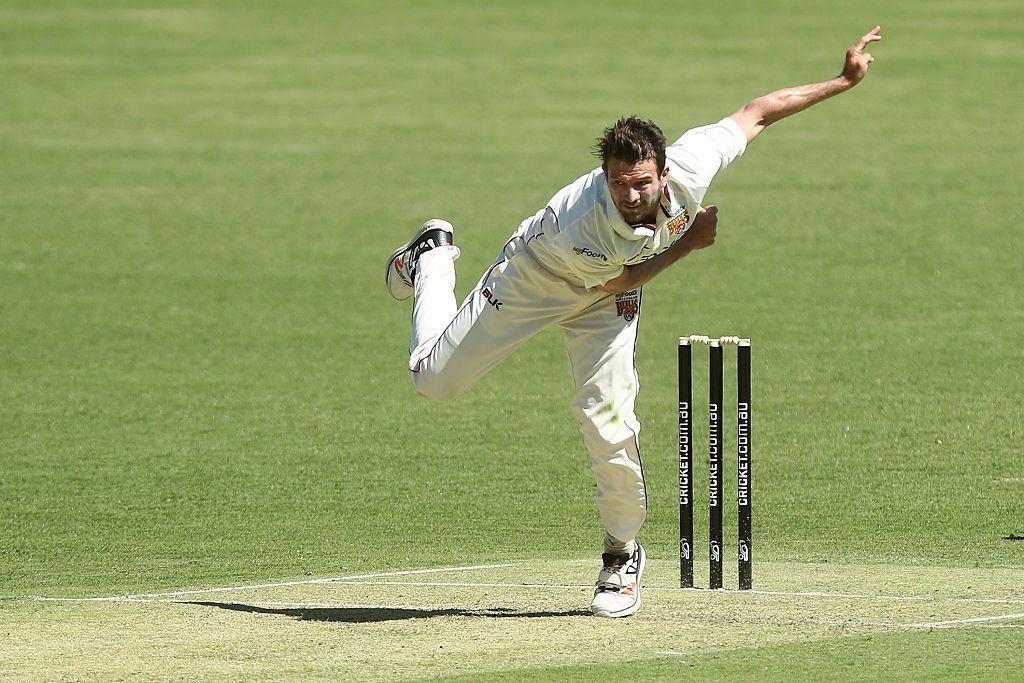 Australia have called up both veteran Michael Neser and a shock potential debutant in Lance Morris up for the second Test in Adelaide.

Neither are guaranteed of playing during the day-night Test that will conclude the first red-ball series of the summer against the West Indies, however, Australia's first choice attack are all under a cloud.

The biggest question looms over captain Pat Cummins, who didn't bowl in the second innings with a groin injury.

He said after the game that he would have bowled if things got tight, but ultimately wasn't needed as Nathan Lyon took six wickets to steer the Aussies to a Day 5 victory.

Mitchell Starc and Josh Hazlewood are both fit, but could be rested for the Adelaide Test.

Australia face a grueling schedule ahead, with the series against the WIndies to be immediately followed by three Tests against South Africa, the Big Bash League, four Tests away against India for the Border-Gavaskar Trophy, the IPL, then potentially six Tests in England for the World Test Championship and Ashes, before the ODI World Cup is held in October and November next year back in India.

It means workload management for Australia's ageing attack will be critical, with Starc bowling 45 overs, and Hazlewood 43 during the Perth Test.

Australia spent a combined total of 219.1 overs in the field.

Morris has played 18 Sheffield Shield games for Western Australia, taking 59 wickets at 25.08, including 17 wickets in his last three games against Queensland, South Australia and Queensland again.

Neser, on the other hand, at 32 years of age, is a veteran with 87 first class games, where he has taken over 300 wickets at 23.82. Unfortunate not to have played more than a single Test, the South African-born Queensland Bull played in the Day-Night Test against England last summer when Cummins and Hazlewood were rested, taking 1 for 33 in the first innings, before backing up with 1 for 28 in the second.

His form at Shield level, unlike Morris, hasn't been exceptional though, going wicketless against Western Australia last week, and only taking two wickets across two innings in the Prime Minister's XI clash against the West Indies with the pink ball in Canberra the week prior.

Neither Neser or Morris will play in Adelaide however unless two bowlers are out, with Scott Boland, who was in the Aussie squad for the first Test, to be the first man into the side should a change be needed.