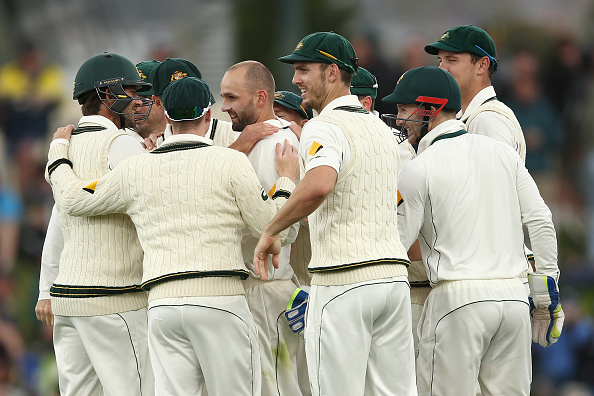 Lehmann said injuries, plus the seaming wickets in New Zealand could cause selectors to choose a vastly different pace attack to the one we saw in the six test matches in Australia this summer.

"I think New Zealand will be different, where it moves around a little bit.

"Pace is not the biggest thing for us. It's actually good control and (putting) the ball in the right areas.

"It's about getting the right attack for New Zealand first and foremost.

"With our injures (to pace bowlers) we’ve got to look at some players.

"We’re pretty close (to settling on a squad for the World T20) but there are still performances in the Big Bash League that will come into play.

"And obviously our three T20s against India at the back-end of the one-day series will be important for us."