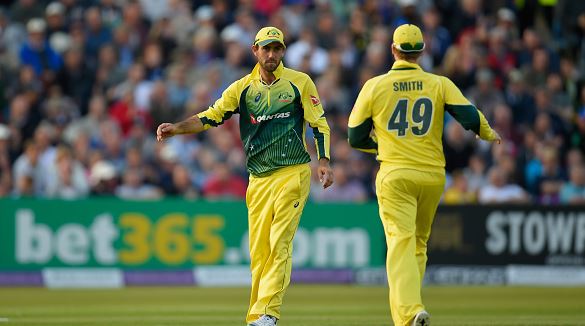 Cricket Australia has announced that the Aussies will travel to South Africa for an ODI series in late 2016.

Australia will play a one-off ODI against Ireland upon arriving in South Africa in late September, before playing five one-dayers against the Proteas.