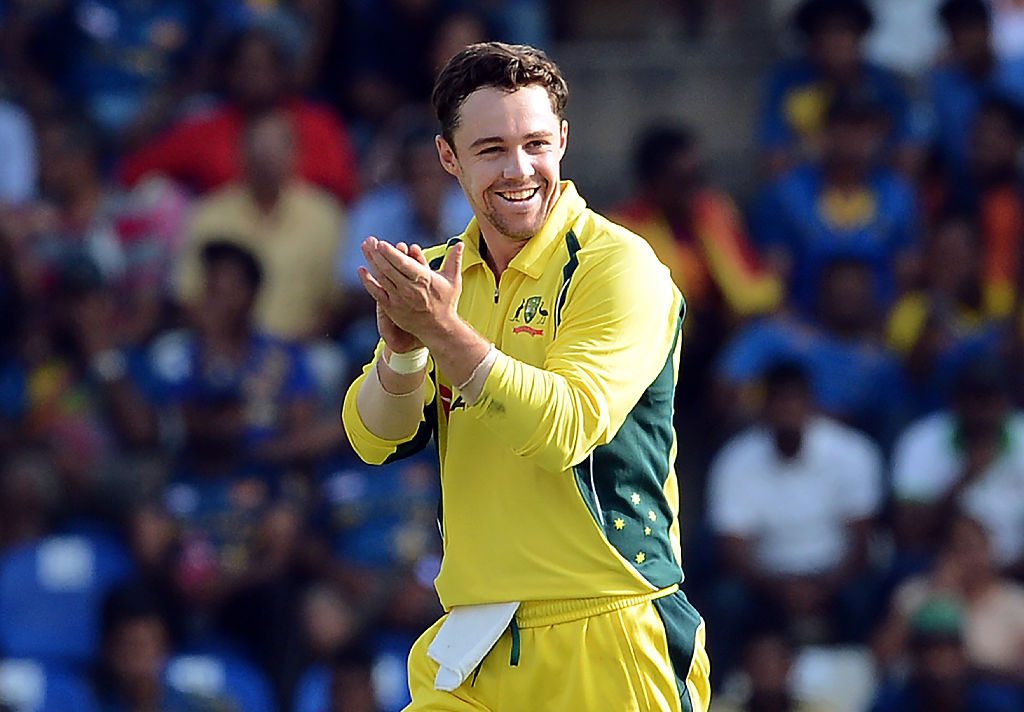 Australia and England have confirmed their final teams for the third ODI at the Melbourne Cricket Ground on Tuesday afternoon.

Pat Cummins, who returned to the Australian side after being rested in the second ODI, lost the toss, with English captain Jos Buttler also returning and electing to field first in the dead rubber.

Cummins suggested straight after the toss that he also would have bowled first, although said it wouldn't matter too much.

Australia have already claimed the series after winning the first game at the Adelaide Oval by six wickets, and the second at the Sydney Cricket Ground on Saturday by 72 runs.

The home side, who came into the series off the back of a horrid T20 World Cup, confirmed on Monday that Mitchell Starc and Ashton Agar would be rested from the final game of the series.

Buttler confirmed that he and Olly Stone would return to the side for the third game, while Cummins comes back into the Australian side for Starc.

Agar is replaced by Sean Abbott, with Australia running into the third ODI with an extra quick compared to the Sydney game.

The weather in Melbourne could lead to an on off style game, with play set to commence at 2:20pm (AEDT).