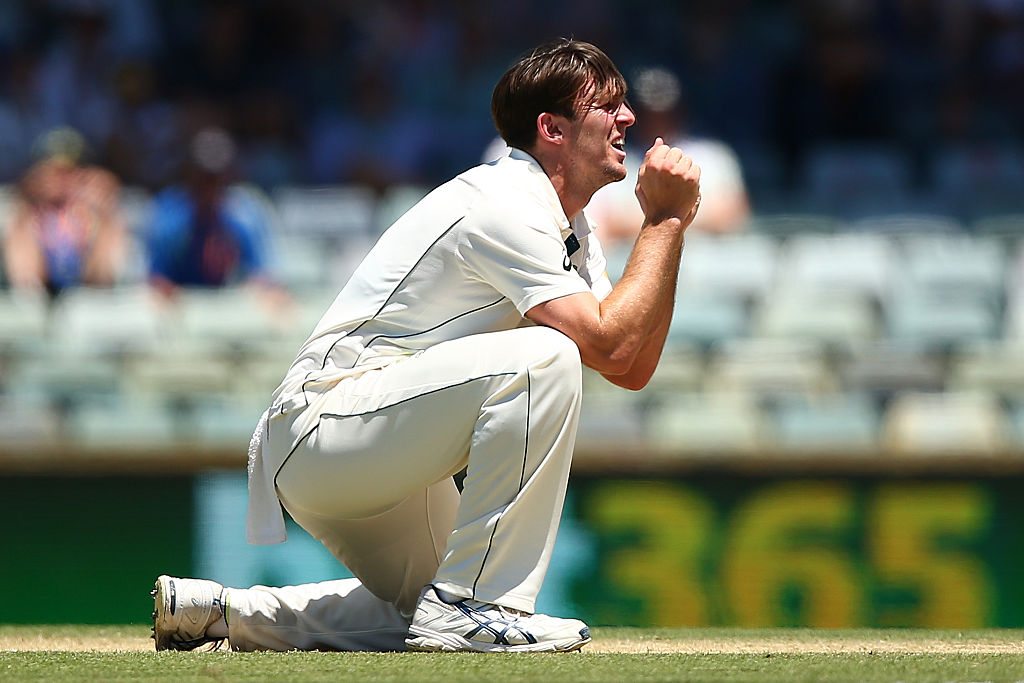 Former Australian fast bowler Jason Gillespie has called on Australian batsman to take a stand in Hobart and deliver a much better performance in the second Test.

In a column written by Gillespie for cricket.com.au, the current Adelaide Strikers head coach has implored the top order to take action in Hobart.

"The performance from Australia's batsmen, the middle order in particular, just simply wasn't good enough in Perth, and questions are quite rightly being asked," Gillespie writes.

"We've seen too much of it in Australia's recent history, after the Sri Lanka tour in the winter and now this, and the batsmen need to take responsibility.

"Now, I don't mean they are playing irresponsibly, but I mean they need to stand up and find a way to get through those tough periods and really be ruthless. That is what Test cricket is all about. Get in and go big. We can't have players doing all the hard work to get to 20 or 30 and then give their wicket away."

A lot of those wickets were given away via lbw calls, and Gillespie has asked for the batsman to make decisions on deliveries like those a lot quicker.

"Everyone is talking about the bowlers and their workloads, but the batsmen aren't helping. If you have to bowl each day, like Australia did on each of the first four days in Perth, the brutal reality is the batsmen are simply not scoring enough runs," Gillespie said.

"The first thing a batsman needs to do is judge length – it's the no.1 requirement. The quicker you can judge length the more time you'll have to react and move into position to play the ball.

"Are the Australian batsmen judging the length as well as they could? We saw eight Australians out lbw in that Test, batsmen caught on the crease, throwing their hands at the ball."

The former fast bowler then turned his attention to who should take the field in Hobart, and Gillespie has his eye on a certain someone.

Like many, 'Dizzy' believes Mitchell Marsh's time in the Test squad is up, and the man Gillespie wants to replace him has only played in three Tests.

"I think they will persevere with Mitchell Marsh at six for another Test, and I would probably lean that same way. But if individuals don't perform in Hobart, I would be very tempted to make some tough calls and change things up," Gillespie said.

"I'll admit it: I'm a big fan of Glenn Maxwell.

"I think he's one of the most technically proficient batsmen in the country. He brings a lot in the field, gives you options with the ball.

"He's not even in this squad, but he would be in my top six. And for me, unfortunately with young Mitch, he just hasn't quite done the business so he would be the one to make way."