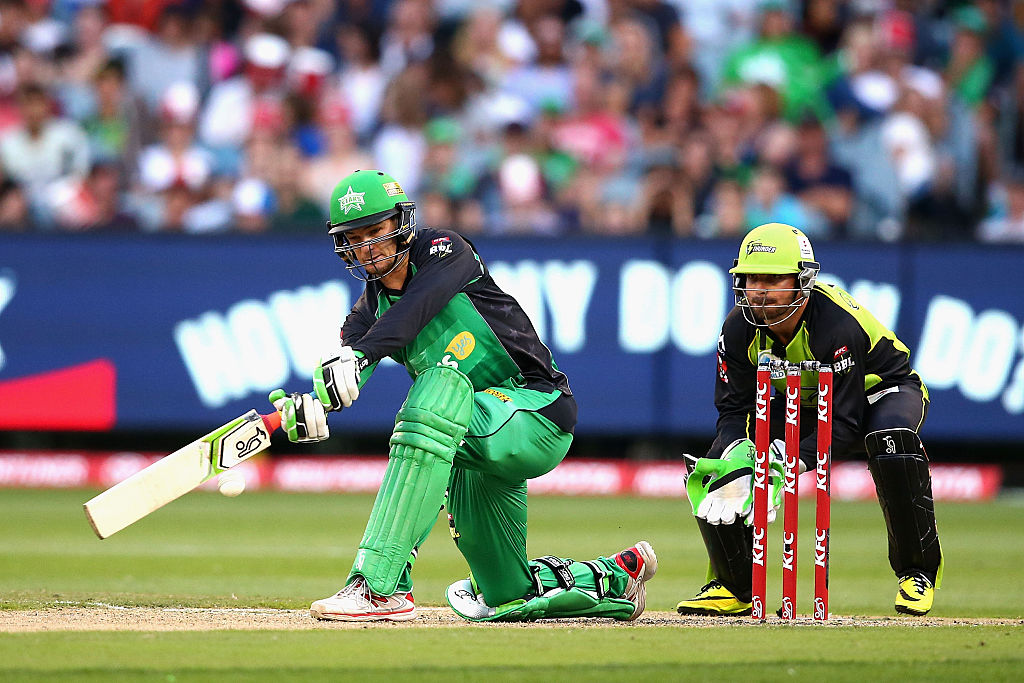 Earlier on Thursday morning BBL chief executive Anthony Everard confirmed that a match on December 25 could be played as early as 2017, although it may likely take a couple more years to eventuate as plans still need to put in place.

Nicholson says players are against the idea, saying they'd rather spend the day with family and friends.

“We have received feedback from the players in the past that indicates their preference to not have to play or travel on Christmas Day,” Nicholson said on Thursday.

“Some of this is unavoidable and last year we saw both BBL and WBBL teams travelling on the 25th for games on the 26th, but ideally the fewer players this impacts the better.”

“I can understand the lure of bigger audiences generating more for the game, the players have been incredibly receptive to innovation given they are partners in the game, but some things are about more than money and Christmas is one of the few remaining special days to be with family,” he said.

“Of course we will look at the proposal on behalf of the players, but really some traditions should be respected.”

“But Christmas Day, it’s one of the few family days of the year, it’s a really great day in the traditional of the family.

“It could work, I don’t really know. People could vote on that one, maybe that’s the way to go with it.”