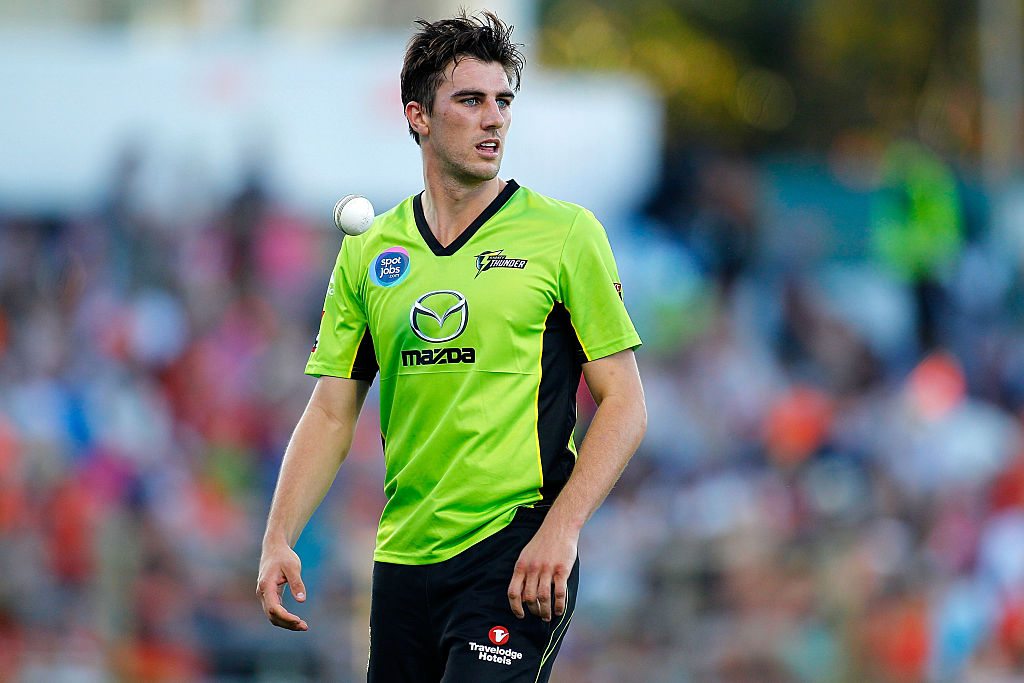 Defending BBL champions the Sydney Thunder will be without some of their key players from last season's title-winning squad this time around, but there's one man who Thunder bowler Gurinder Sandhu thinks can lead the team to glory.

Fast bowler Pat Cummins made a successful return to international cricket during the recent 3-0 ODI series win against New Zealand, and will look to hit the ground running when the Thunder open their season against cross-town rivals the Sydney Sixers next Tuesday night.

Jacques Kallis and Michael Hussey have left the squad, while Usman Khawaja looks set to miss most of the season on international duty and captain Shane Watson is still recovering for a calf injury, but having played alongside Cummins for years, Sandhu has faith in his teammate's ability to turn a match.

"I think he made his debut for NSW when he was 17 in the old school T20 competition. He was pretty scary early on.

"I've been playing cricket with him for a long time now. He's going to lead the attack with maybe myself or Andre Russell or Clint McKay. It's always great to have him in your change room rather than playing against him."

Despite losing some of the bigger names in their squad, Sandhu is confident that the young Thunder brigade can lead them to the promised land once again.

"I think our batters are very well equipped even though you mentioned some names there that are missing," Sandhu said.

"Huss has been around talking to the younger batsmen. We were pretty blessed to have JK (Kallis). But I think we've got the arsenal to go on with the title defence.

“A couple of the younger boys, Kurtis Patterson, Ryan Gibson, if they get a go, they'll be ready."