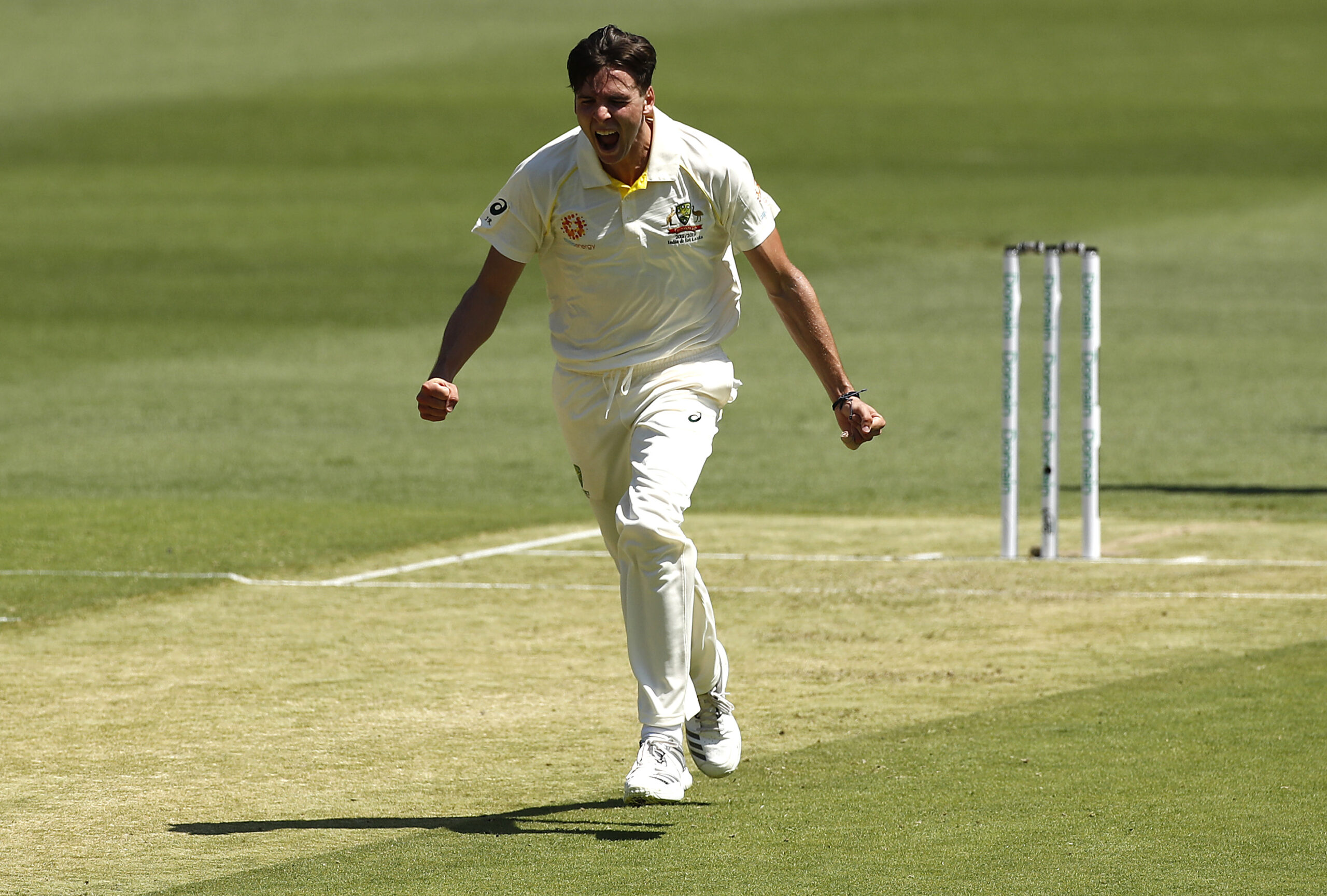 Richardson has been a sporadic inclusion within Australia's Test XI for the past three years, having made his debut against Sri Lanka in January 2019 and only adding two more caps to his tally since.

A five-wicket haul against England late last year wasn't enough to cement his place in Justin Langer's attack, with a foot injury - coupled with the emergence of Ashes hero Scott Boland - limiting Richardson to running drinks for the final three Tests of the summer.

Now, the 25-year-old looks set remain on the precipice of Australia's best side, with selectors set to keep Richardson out of their planning for the three-Test series tour of Pakistan in March.

According to The Sydney Morning Herald, Cricket Australia will look to take care of Richardson's "long-term welfare" for the coming years.

Australia have faced a number of arduous Tests innings with ball-in-hand when on tour in the sub-continent, having endured seven spells between 140-210 overs across their last 20 Test against Pakistan, India or Sri Lanka.

The lifted workload would have ongoing impacts on the fitness of emerging prospects such as Richardson, who may be better suited to plying their trade in England ahead of next year's Ashes tour.

Australia are understood to be considering Richardson for a shorter series in Sri Lanka later this year, which would still steadily nurture the paceman's development while getting him more accustomed to the abroad terrain.

Selectors are sure to opt for incumbent trio Pat Cummins, Mitchell Starc and Josh Hazlewood for Pakistan, along with Boland, while Cameron Green continues to add to the attack as a fourth pace option.