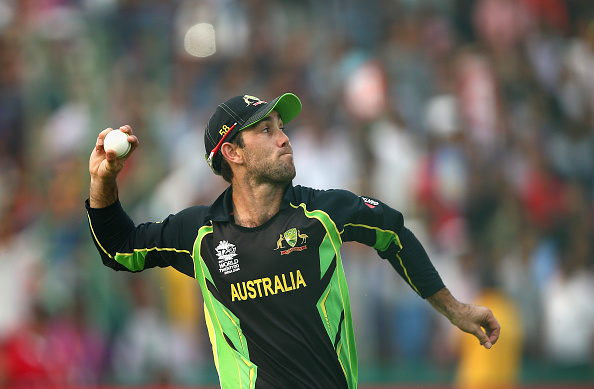 Australian has named its quad for the upcoming T20 series in Sri Lanka.

Captain Steve Smith has been left out of the squad, with selectors opting to send the skipper home to prepare for the tour of South Africa beginning on September 30. He will also miss the final three ODIs. David Warner will captain the side in his absence.

“Steve has a large amount of cricket coming up in the next 12 months and we wanted to find a time for him to freshen up and these last five matches provide a good opportunity to do so, National Selector Rod Marsh said.

“Regardless of the results of the first two matches our plan was always for Steve to take a break and refresh ahead of the ODI Series against South Africa next month."

Glenn Maxwell, who was overlooked for Australia's ODI series against Sri Lanka, has been recalled to the side, while powerful hitter Chris Lynn has also been selected.

Victorian Matthew Wade has alos lost his place in the side to fellow gloveman Peter Nevill.

Australia play two Twenty20 international against Sri Lanka, on September 6 in Kandy and on September 9 in Colombo.