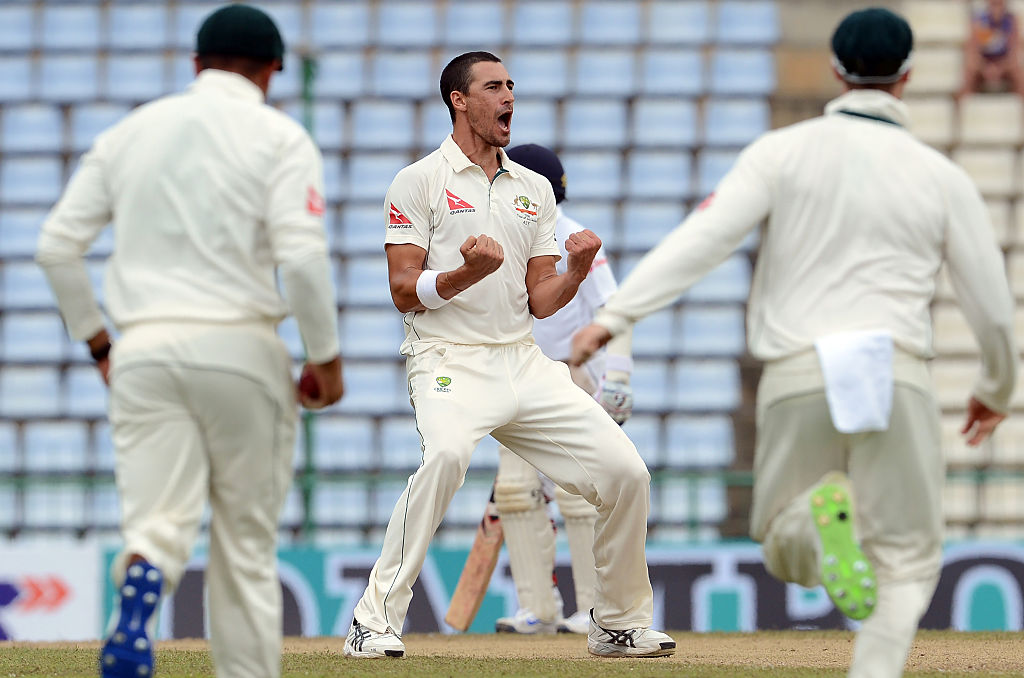 The young man from New South Wales is truly showing himself to be the all conditions landmark number one quick Australia needs him to be, collecting an impressive 24 wickets in the Test series against Sri Lanka.

He took the second most wickets in the series, just four behind Sri Lanka spinner Rangana Herath.

This is particularly concerning, given he will now captain the one day side with Steve Smith heading home to rest ahead of the Australian summer.

David Warner has managed one century and one half-century in his last 10 innings, as well as five scores below 15.

Being Shaun Marsh is a thankless job. So often has he been called upon to make a score for his country when the chips are down, after which he is again smashed for six by the selectors in favour of a younger batsman.

He suffered the same fate in the one-dayers, being left out in favour of younger players such as Moises Henriques and Travis Head, neither who looks to have got the better of the Lankan dust-bowls like the 33 year old.

Not: The Australian selectors

When second spinner Stephen O’Keefe went down with a hamstring injury, the cricketing world expected Adam Zampa to get the nod as his replacement for the rest of the Test series, off the back of some impressive subcontinent results of late.

But it was 29-year-old leg spinner Jon Holland who was given the nod, despite being five years older and having not bowled on an Asian pitch in years, which his contemporary had this year done with great success.

Whilst the Aussies will again search for answers as to why they still fail to reap results on the subcontinent, most will again fail to identify that Australian batsman will struggle against spin for as long as it’s neglected in this country.

The art of spin bowling has always been viewed in the country as something to be dealt with, rather than something to be mastered. With the Shane Warne era behind us, the Aussies not only lack depth in the department, but also the ability to face the turn on a regular basis.