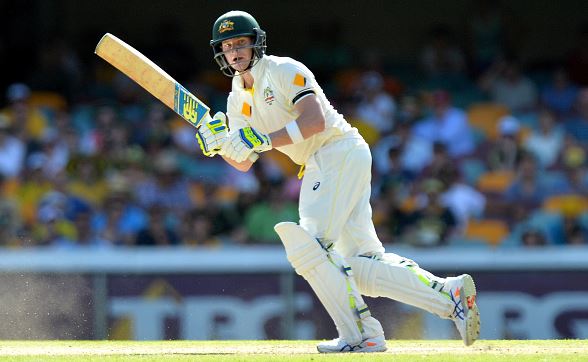 Warnings from the US and UK governments, plus an IS murder in Dhaka means the Australian tour of Bangladesh will more than likely be cancelled.

Islamic group, Islamic State have claimed responsibility for the death of an Italian charity worker in Dhaka on Monday.

The man dies in hospital after he was shot three times as he was on an evening walk.

Cricket Australia announced the postponement of the tour of Bangladesh on Saturday and it is now set to be cancelled after further warnings from the US and the UK.

“Such attacks, should they occur, could likely affect other foreigners, including US citizens,” the US Department of State bulletin stated.

“The US government continues to receive information that terrorist groups in South Asia may also be planning attacks in the region,” it said.