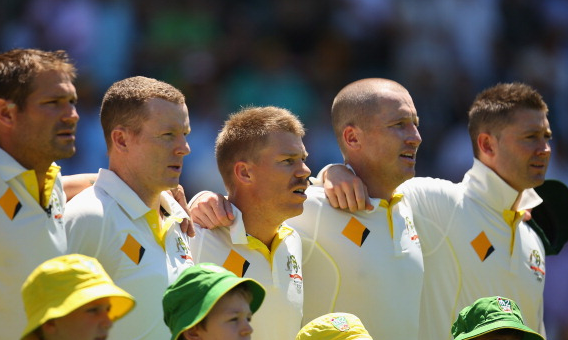 Nine's Gem network will broadcast 15 matches during the tournament, starting with Thursday's match between NSW and South Australia.

The Matador Cup runs for three weeks, from October 5 - 25.