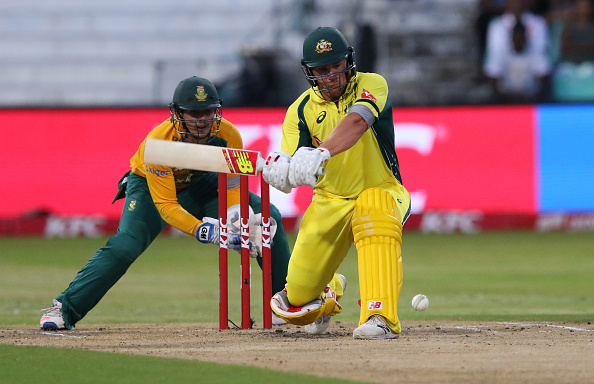 The men's World T20 will be shown on Australian television after the Nine Network and Fox Sports struck a deal with the host broadcaster.

There had been fears Australian supporters would not be able to follow the fortunes of Steve Smith's men as they seek to claim the one global prize that has eluded Australia, but that is now put to rest.

The deal replicates the arrangement both networks had during last year's 50-over World Cup: Fox Sports will show 35 World T20 clashes live, while the Nine network will broadcast all Australian matches as well as the finals, regardless of Australia's involvement.