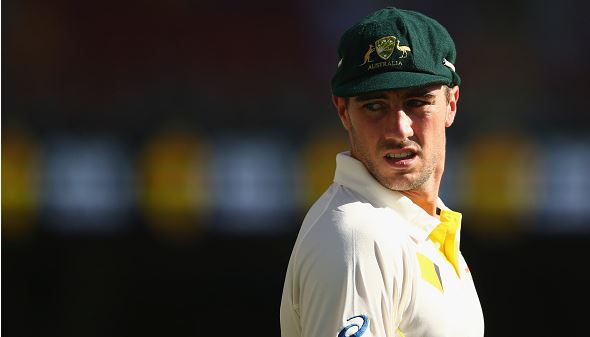 Australia’s tour of South Africa looks to be in real danger of not going ahead as the host nation battle a new mutant strain of COVID-19.

Australia were set to take on the South Africans in a three test series starting on March 3 and finishing by March 21.

However, with the squad selected and ready to go, Cricket Australia are having serious conversations with their South African counterparts about whether the tour will go ahead.

The Herald Sun reports that Cricket Australia are worried abut the safety of their players and staff whilst on tour.

It is believed that Cricket Australia has received medical advice not to travel to South Africa for the test series.

Cricket Australia are worried about the safety of the biosecurity measures being suggested by Cricket South Africa and there also fears the Australian team may struggle to return home once the series is over.

The next few days loom as critical for the fate of the tour.

Cameron Boyce opens up on health battle that saw him miss...