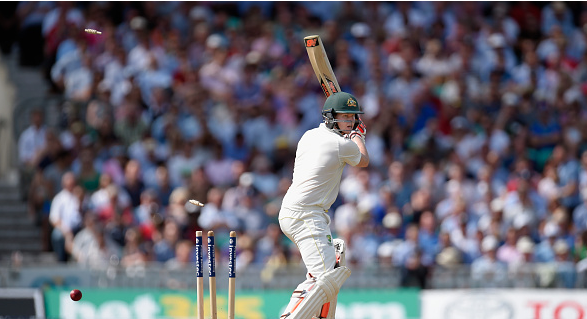 Australia has officially cancelled its tour of Bangladesh due to security concerns.

After the fatal shooting of an Italian charity worker by IS and considering the reports from the Australian government, Cricket Australia opted to withdraw from the tour.

"After six days of extensive deliberations and research, we've come to the conclusion that we have no other alternative than to postpone our tour to Bangladesh," Cricket Australia CEO James Sutherland said.

"It's a very disappointing outcome from our perspective.

"Six days ago we were informed by ASIO and our Department of Foreign Affairs that there was a credible risk to Australians in Bangladesh and we've worked through a rigorous process to try and understand that.

"We've had three people on the ground meeting with Bangladesh Cricket, Bangladesh government sources and members of our foreign affairs department in Bangladesh.

"In the end, all things considered, we've made this decision to postpone the tour for now and we'll enter into discussions with the Bangladesh Cricket Board about when we can play this cricket series next."