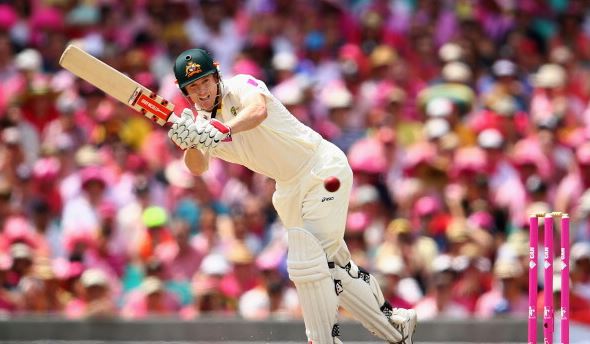 Tasmanian captain George Bailey is still hopeful of earning a recall to the Australian Test squad, despite the 33-year-old not playing a test for over a year and a half.

Bailey played his last test in Australia's 5-0 Ashes whitewash of England in January 2014.

The 33-year-old told ABC Hobart that he has drawn inspiration for Adam Voges' late rise to Test cricket.

"He [Voges] was 34 or 35 at the time but was the standout candidate in terms of filling out that middle order role," Bailey said.

"That holds me in good stead in terms of all older players, but if you perform you will get picked.

"I also think it holds young players in good stead too to show that if you jump out of the pack, the Australian selectors are really happy to pick the best team on merit."

Bailey averaged 26.14 with the bat in five Test matches, with a top score of 53.