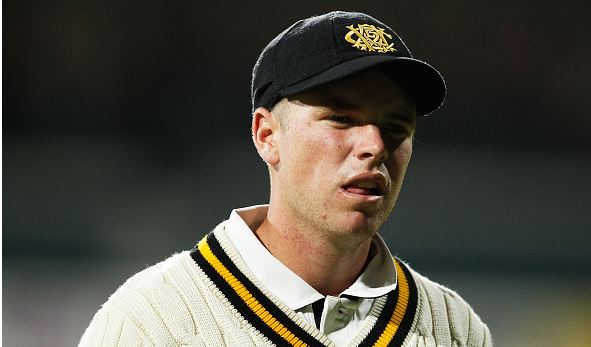 Fringe Australian batsman Cameron Bancroft is relieved to have posted the ton Rod Marsh’s selection panel demanded after struggling with the burden of baggy green expectation.

There’s a fine line between a Test debut in Bangladesh and the anonymity of empty Adelaide Oval on a 35 degree Sunday for Bancroft.

“It was really nice to get one out of the way for the season and hopefully use this as a bit of momentum and confidence in the next games,” Bancroft said.

“Finding out that I wasn’t going to be in the squad was a weight lifted off your shoulders, you don’t have to worry about anything, just go out and score runs.”

South Australia will resume at 0-27 on day four, chasing 288 for victory against WA.