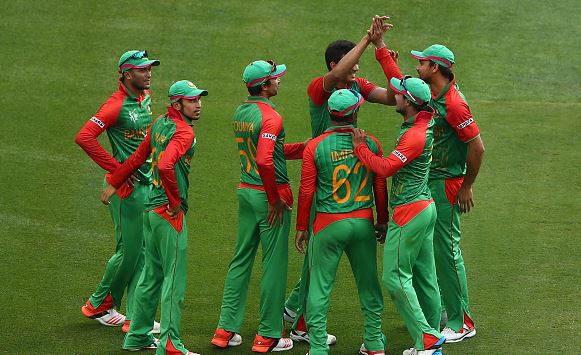 Zimbabwe is set to tour Bangladesh after Australia's tour cancellation.

Bangladesh will host Zimbabwe for a two-Test series in November, however, tour dates are yet to be finalised.

“Zimbabwe have principally agreed to tour Bangladesh in November. We will finalise the date with Zimbabwe officials during next week’s ICC meeting in Dubai,” Bangladesh Cricket Board president Nazmul Hasan said.

Zimbabwe was originally scheduled to tour Bangladesh in January and February of next year, but the tour will now be split into two parts, with Tests to be played in November and ODIs and T20s next year.