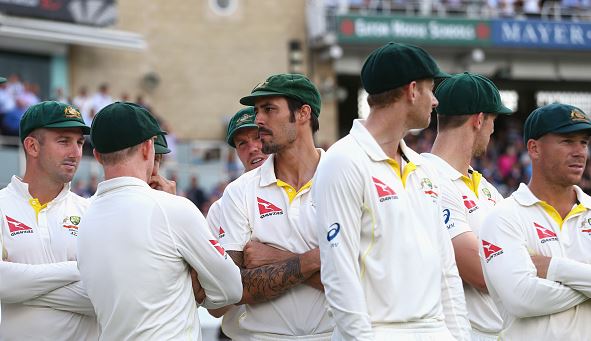 Bangladesh home minster Asaduzzaman Khan has hit back at Cricket Australia's decision to delay its tour to the country amid security concerns.

Cricket Australia announced on Saturday that it received information from the Department of Foreign Affairs that it has "reliable information to suggest that militants may be planning to target Australian interests in Bangladesh."

However, Khan condemned the report from DFAT.

"Our country is now secure and there is no scope for rise of any militant outfits,” Khan said in Dhaka.

“So their report about a security concern in our country is groundless.

“We do not have any risk and security problems for local and international matches played in our country,” he said.

The Bangladesh Cricket Board President, Nazmul Hassan said there is "no violence in the country."

“They have information that Australian interest is under threat but that is not confined to Bangladesh, it is also in other neighbouring countries,” Hassan said.

“This is their concern. But I have told them that Bangladesh is one of the safest places for cricket, especially now.

“There is no violence in the country. We are hoping things will be sorted out quickly.